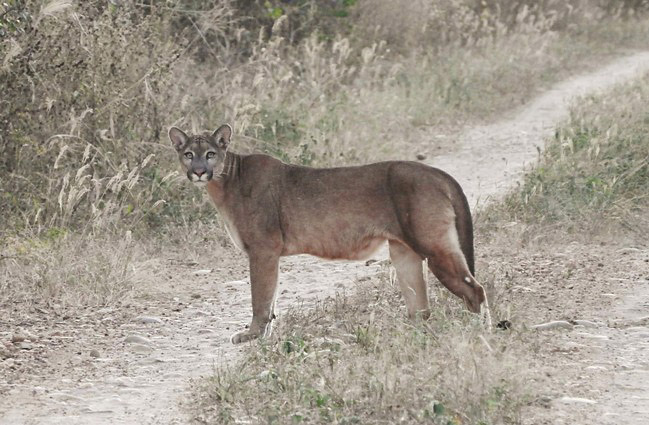 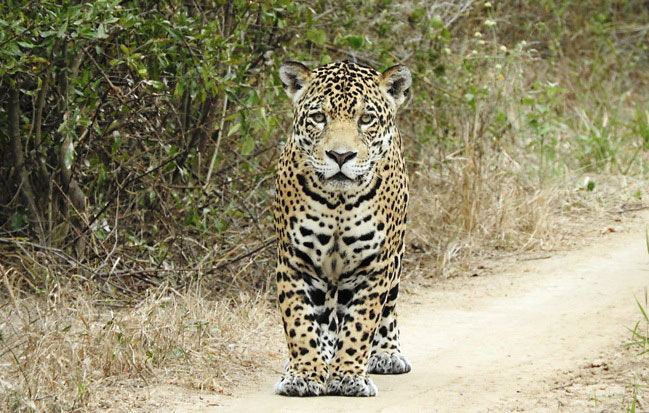 Puma and Jaguar in Kaa-Iya by Nick's Adventures Bolivia.

Best Birds and other wildlife in Bolivia


Endemics 18
12 out of 18 endemics are possible to see on the main circuit; Red-fronted Macaw, Cliff (Monk) Parakeet, Black-hooded Sunbeam, Bolivian (Violet-throated) Starfrontlet, Bolivian (Stripe-crowned) Spinetail, Black-throated Thistletail, Berlepsch’s Canastero, Grey-bellied Flowerpiercer, Bolivian (Rufous-naped) Brush-finch, Cochabamba Mountain-finch, Ringed Warbling-finch and Bolivian Blackbird. (Blue-throated Macaw and Unicoloured Thrush (as well as the potential endemic Bolivian (Velvet-fronted) Grackle are only possible off the beaten track at Llanos de Mojos; Masked (Spotted) Antpitta is only likely at Riberalta, accessible by air from La Paz; the best place for Horned Curassow is Amboro National Park; Apolo (Palkachupa/Swallow-tailed) Cotinga can be seen near Aten in the Apolo Valley reached by road from Huarina; and Coppery (Letitia's) Thorntail is known only from two specimens labelled 'Bolivia' from the 1800s. Other possible endemics include Yungas (Ashy) Antwren.) 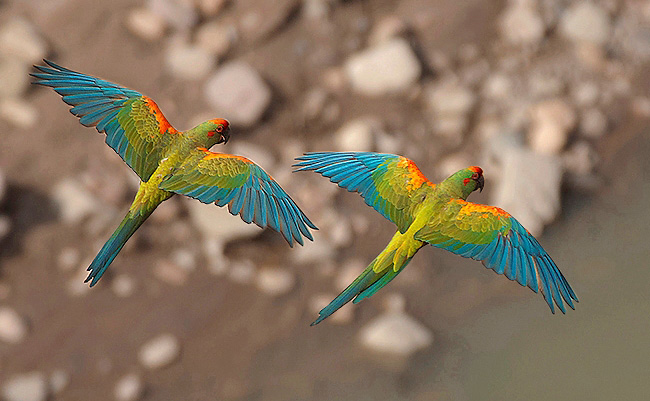 Other Natural Wonders in Bolivia

Best Sites for Birds and other wildlife in Bolivia

It is best to start in the lowlands of the east and travel west from Santa Cruz, stopping to bird and acclimatize to the high altitudes to come, on the way up the Andes. 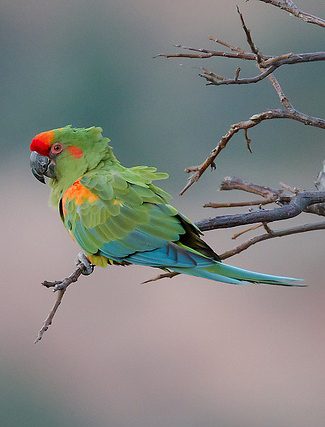 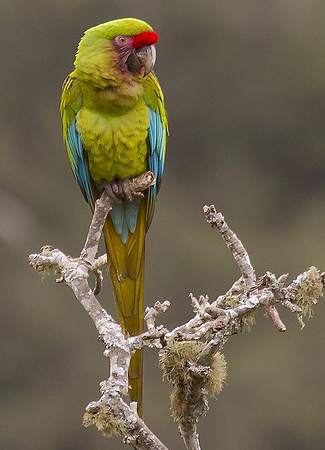 Best Times for Birds and other wildlife in Bolivia

April to November is usually the driest time of the year, with the end of this period, from early September to early November, usually being the driest and best for birds. The wet season normally lasts from January to March. It is usually coldest at night at high altitude from June to August.

Accommodation for birders in Bolivia

Some Organized Tours for birds and other wildlife to Bolivia

Tour companies who run organized tours or can arrange custom tours to Bolivia include the following.