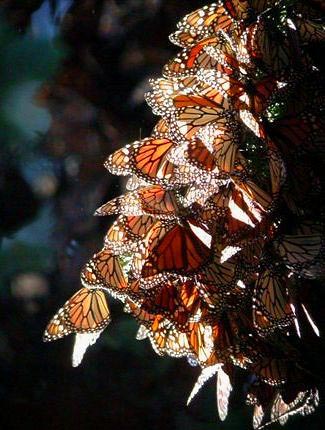 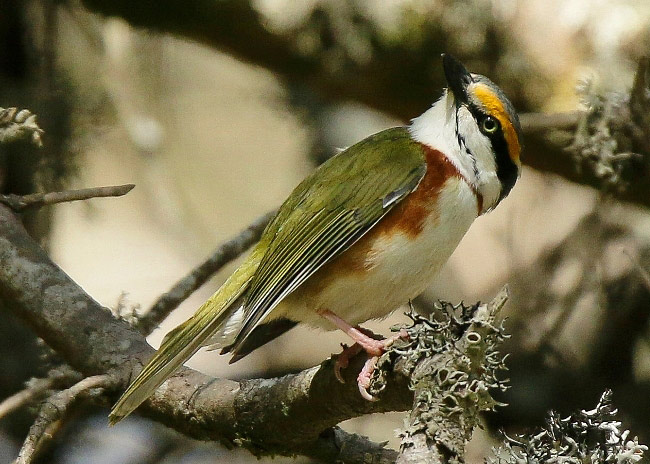 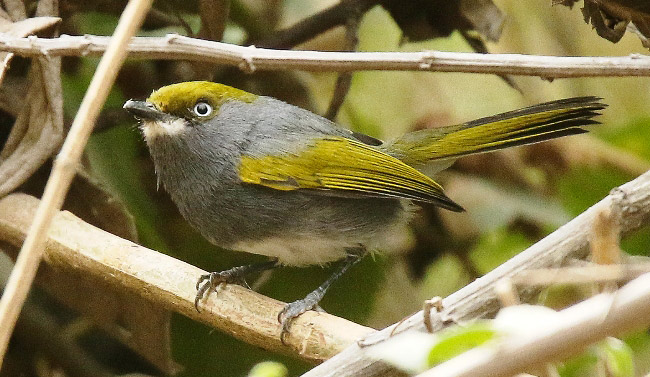 Chestnut-sided Shrike Vireo and Slaty Vireo by Brian Field. Just two of the many good-looking birds which can be seen in Mexico.

Best Birds and other wildlife in Central Mexico

Invertebrates
Millions of Monarch butterflies during the northern winter and many other butterflies including swallowtails and heliconians.


Endemics Some, not all, of the species listed below are possible.

Plants
A great diversity of plants, from cacti through salvias to bromeliads.

Other Natural Wonders of Central Mexico

Best Sites for Birds, butterflies and other wildlife in Central Mexico 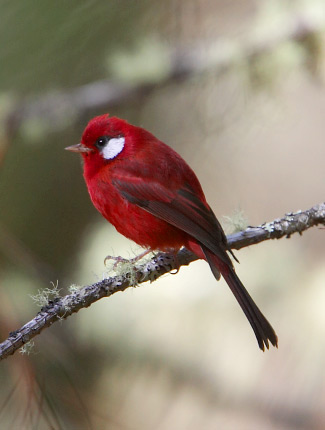 There is so much more to Central Mexico than Monarch butterflies. The numerous spectacular birds include the endemic Red Warbler, here captured by Simon Colenutt.

Best Times for Birds, butterflies and other wildlife in Central Mexico


Local bird, butterfly and other wildlife guides in Central Mexico

Accommodation for birders and butterfly watchers in Central Mexico

Some Organized Tours for birds, butterflies and other wildlife to Central Mexico

Tour companies who run organized tours or can arrange custom tours to Central Mexico include the following.