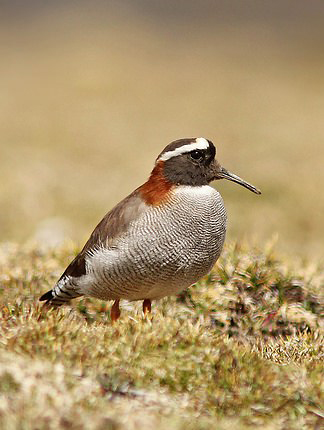 Best Birds and other wildlife in Chile

Other Natural Wonders of Chile

Torres del Paine Three spectacular isolated towers of granite rising to 2670 m (8760 ft) at the southern end of the Andes in the National Park named after them.

Best Sites for Birds and other wildlife in Chile 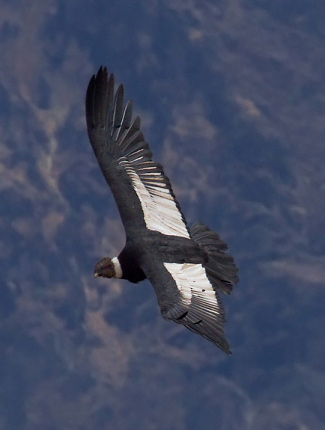 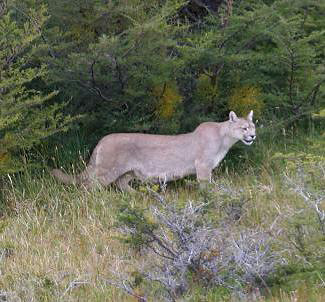 Best Times for Birds and other wildlife in Chile

The best time to look for Puma and Blue Whale is March, when female Pumas usually have cubs to feed and are therefore more active than usual, but the peak time for birds is November, at the height of the austral spring, although from then until January can still be good. November is also the peak time for flowering cacti.

Field Guide to the Birds of Chile by A Jaramillo. Helm, 2003 (Revised Spanish Edition, Lynx Edicions, 2007).

Many trip reports, some for Chile, are posted on the websites listed here. On some of these websites some reports are independent and some are posted by tour companies who organize tours to Chile. These tour companies and others also post their own reports on their websites, which are listed under 'Some Organized Tours to Chile' below.

Accommodation for birders in Chile

Some Organized Tours for birds and other wildlife to Chile

Tour companies who run organized tours or can arrange custom tours to Chile include the following.