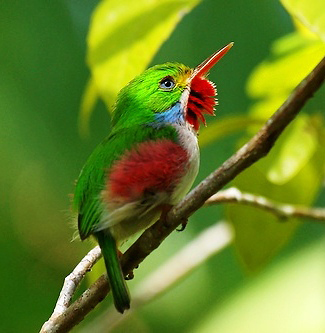 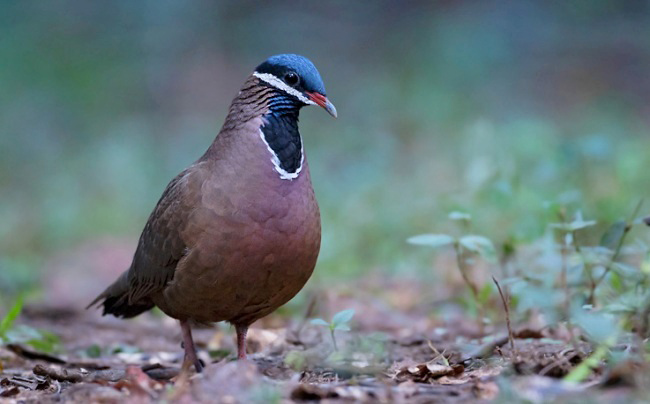 There are a lot of rather spectacular endemic birds on the island of Cuba, not least the Blue-headed Quail Dove. This fine image was captured at Bermejas near Zapata by Dubi Shapiro.

Best Birds and other wildlife in Cuba

Best Sites for Birds and other wildlife in Cuba 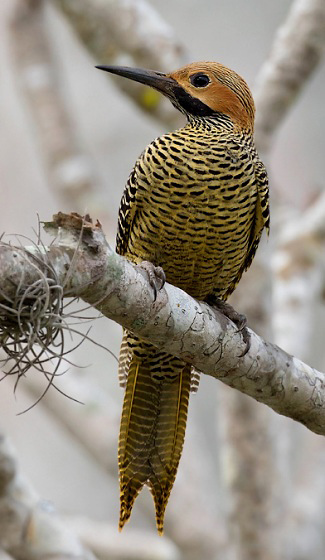 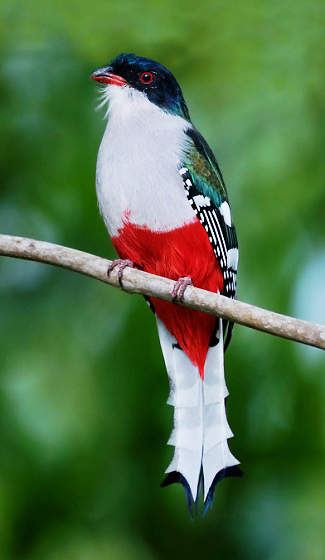 Best Times for Birds and other wildlife in Cuba

The peak time to visit Cuba for birds is March when the resident species are at their most active and attractive because it is the beginning of the breeding season. Most winter visitors from North America are also still present at this time and they are joined by birds of passage moving through Cuba on their way north. Male Bee Hummingbirds are usually in their dazzling breeding plumage at this time and sing from the tops of the tallest trees in their territories.

A Birdwatchers’ Guide to Cuba, Jamaica, Hispaniola, Puerto Rico and The Caymans by G Kirwan and A Kirkconnell. Prion, 2010.

Many trip reports, some for Cuba, are posted on the websites listed here. On some of these websites some reports are independent and some are posted by tour companies who organize tours to Cuba. These tour companies and others also post their own reports on their websites, which are listed under 'Some Organized Tours to Cuba' below.

Accommodation for birders in Cuba

Some Organized Tours for birds and other wildlife to Cuba

Tour companies who are running organized tours to Cuba in the next couple of years include the following. Many of these also offer custom tours.