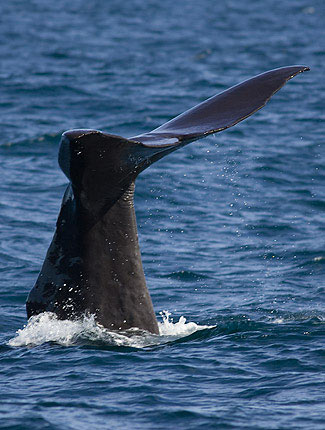 Best Birds and other wildlife in Dominica

Reptiles, Amphibians and Fish
Excellent scuba-diving and snorkeling, Lesser Antillean Iguana, and Green, Hawksbill and Leatherback Turtles which nest on some beaches along the north and east coasts, mostly from March to October.

Other Natural Wonders of Dominica

'Boiling Lake'
This large volcanic lake is believed to be the second largest ‘hot-water’ lake in the world, after Waimangu Cauldron in New Zealand.

Best Sites for Birds, whales and other wildlife in Dominica

Best Times for Birds, whales and other wildlife in Dominica

Sperm Whales are usually present throughout the year but are most likely to be seen from November to April especially in April when there are nursery groups of females with calves. The best time for birds is usually February to June before the hurricane season which normally lasts from July to November and is usually wetter and more humid than the rest of the year. The temperature on this mildly tropical island usually varies between between 25°C and 28°C.

Accommodation for birders and whale watchers in Dominica

Some Organized Tours for birds, whale watching and other wildlife to Dominica

Tour companies who are running organized tours to the Lesser Antilles including Dominica in the next couple of years include the following. Many of these also offer custom tours.