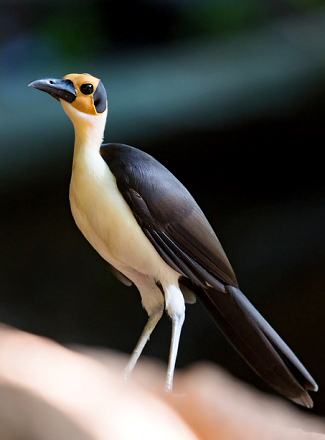 The truly extraordinary White-necked Rockfowl in Ghana by Dubi Shapiro. 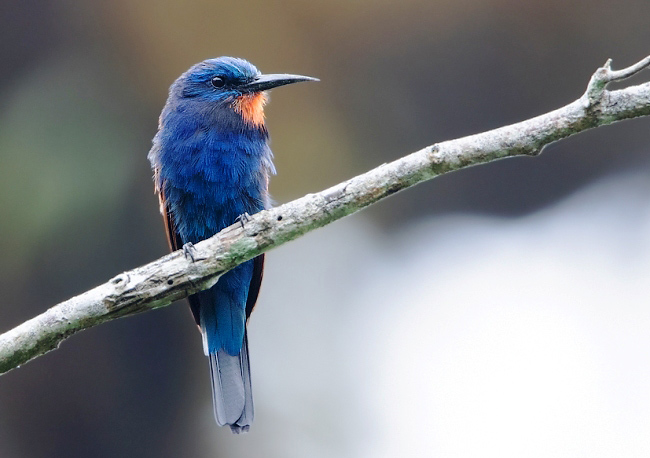 A fine portrait of a Blue-moustached Bee-eater by Dubi Shapiro.

Best Birds and other wildlife in Ghana

Other Specialities
Egyptian Plover, Chattering Yellowbill, Black and Rosy Bee-eaters, Rufous-sided Broadbill and Fiery-breasted Bushshrike. Also a chance of Brown Nightjar and an outside chance of White-crested Tiger-heron. 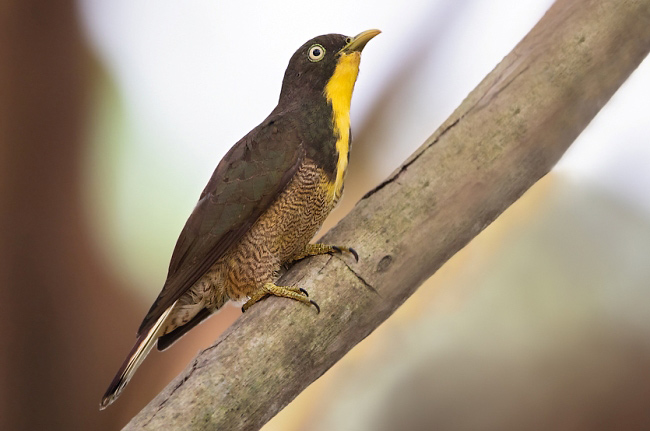 Invertebrates
Some sites support over 500 butterfly species, including Bobiri (500+) and Ankasa (600+), and it is easy to see a hundred species in a day at some places, including acracas, charaxes, foresters, harlequins, mother-of-pearls and playboys. The peak time for butterflies is the second half of October.

Best Sites for Birds and other wildlife in Ghana 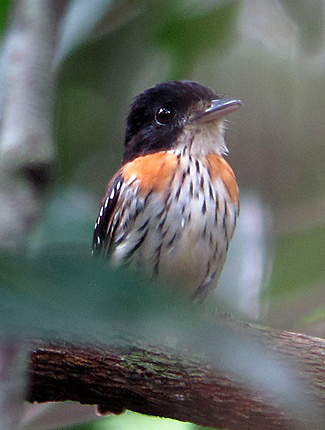 Best Times for Birds and other wildlife in Ghana

The Birds of Ghana: An Atlas and Handbook by F Dowsett-Lemaire and R Dowsett. Tauraco Press, 2014.

Butterflies of West Africa by Torben B Larsen. Apollo Books, 2005.

Many trip reports, some for Ghana, are posted on the websites listed here. On some of these websites some reports are independent and some are posted by tour companies who organize tours to Ghana. These tour companies and others also post their own reports on their websites, which are listed under 'Some Organized Tours to Ghana' below.

Accommodation for birders in Ghana

Some Organized Tours for birds and other wildlife to Ghana

Tour companies who run organized tours or can arrange custom tours to Ghana include the following.