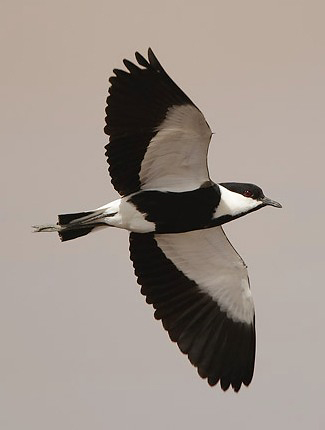 Best Birds and other wildlife in Greece

For the latest news on birds see Birdwing, a non-profit organisation from which all income goes directly towards projects to help birds in Greece and to encourage people to protect and appreciate the birds and other wildlife there.

Mammals
Natural Greece track Brown Bears in the Pindos Mountains where the chances of seeing them varies from 80% during the summer (May, June and July) to 30% in other months. Souslik is also present in Greece and there is a chance of Alpine Chamois.

Invertebrates
A superb diversity and abundance of butterflies, especially on and around Mount Chelmos and Mount Parnassos where it is possible to see over 50 species of butterfly in a day and a hundred in a week.

Plants
There are about 6000 plant species, around 15% of which are endemic and the rich flora includes many orchids.

Best Sites for Birds and other wildlife in Greece

Best Times for Birds and other wildlife in Greece

Spring bird migration usually peaks during late April-early May; autumn migration the first half of September. Late June is the peak time for butterflies and mid-July for plants. November is usually a good time to look for Lesser White-fronted Goose.

Accommodation for birders in Greece

Some Organized Tours for birds and other wildlife to Greece

Tour companies who run organized tours or can arrange custom tours to Greece include the following.