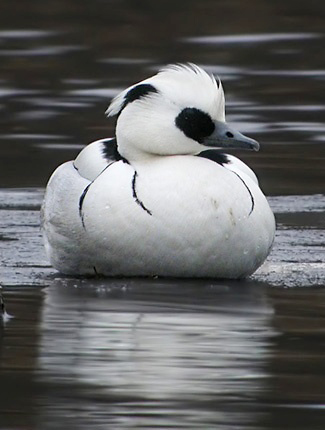 HOLLAND
or the NETHERLANDS

Best Birds and other wildlife in Holland or the Netherlands

Birds
The species listed below are usually present during the northern winter (Nov-Mar).

The northern winter is when the geese are present, usually in their largest numbers from late November to late February. In normal winters geese usually congregate in the north during the early winter, in Friesland and Flevoland, and move southwest by January to Zeeland, but their movements are closely related to weather conditions.

Recommended Bird Books etc. for Holland or the Netherlands

Birding and Wildlife Trip Reports for Holland or the Netherlands


Local bird and wildlife guides in Holland or the Netherlands

Accommodation for birders in Holland or the Netherlands

Tour companies who run organized tours to Holland include the following. Many of these also offer custom tours.