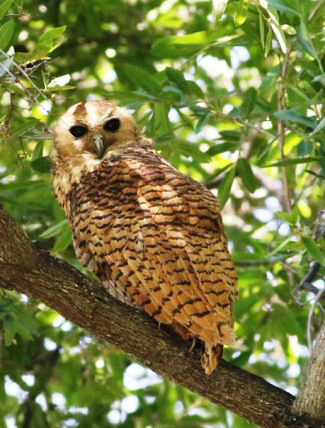 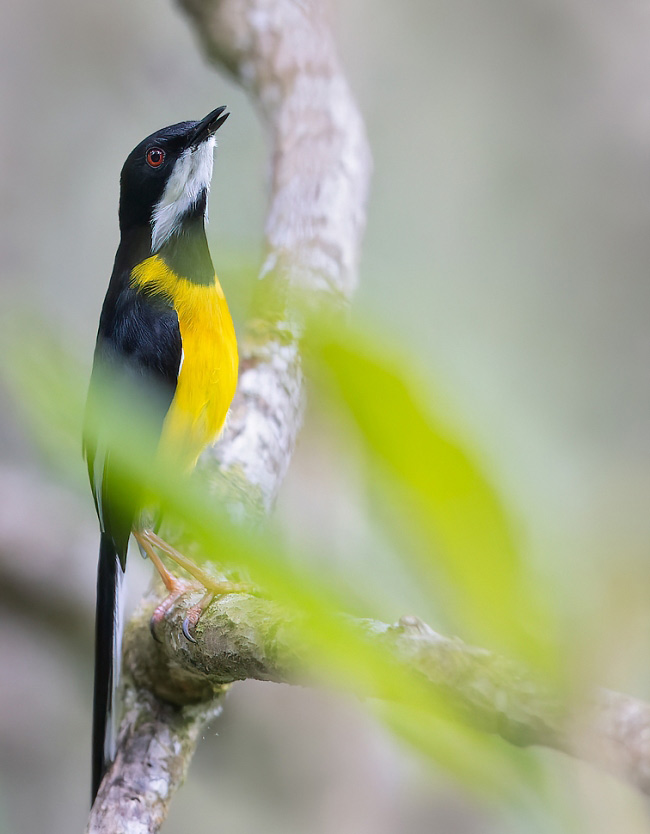 Best Birds and other wildlife in Malawi

Fish
There are about a thousand species of fish in Lake Malawi - a world record for one lake – and most of them are brightly coloured cichlids.

Invertebrates
The huge, billowing plumes of what look like smoke above the surface of Lake Malawi (mostly between December and February during the rainy season) are actually composed of billions of midges or ‘Lake Flies’ as they are more popularly known. 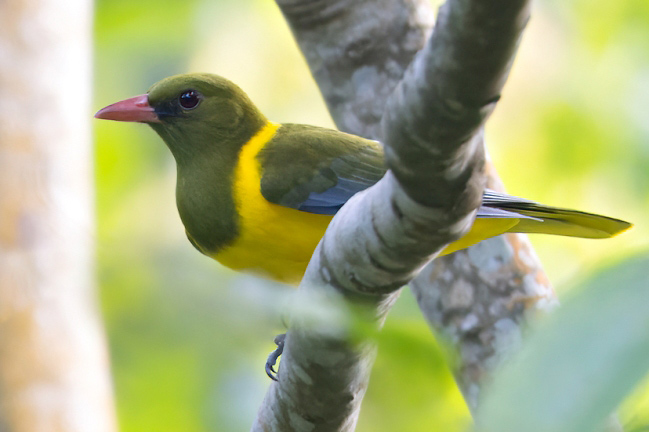 Best Sites for Birds and other wildlife in Malawi

Best Times for Birds and other wildlife in Malawi

The beginning of the rainy season, which usually lasts from December to February, is the best time for birds because they are starting to nest then and are at their most active and attractive. Late November-early December is usually the peak time but October is better if combining Malawi with South Luangwa NP in Zambia since this normally coincides with the Southern Carmine Bee-eater nesting season.

Accommodation for birders in Malawi

Some Organized Tours for birds and other wildlife to Malawi

Tour companies who run organized tours to Malawi include the following. Many of these also offer custom tours.