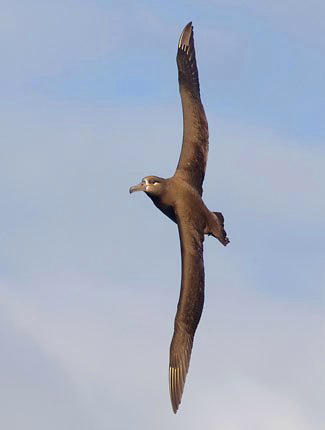 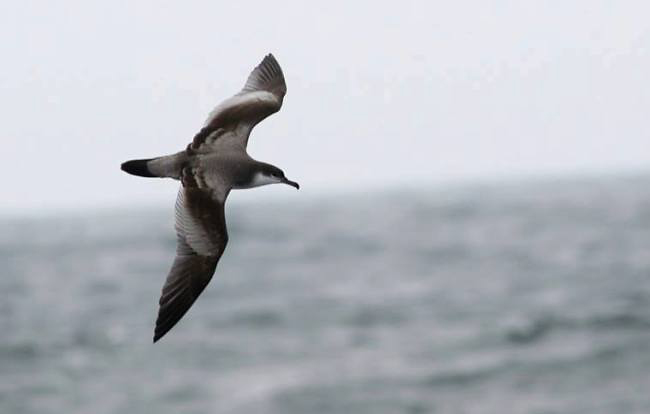 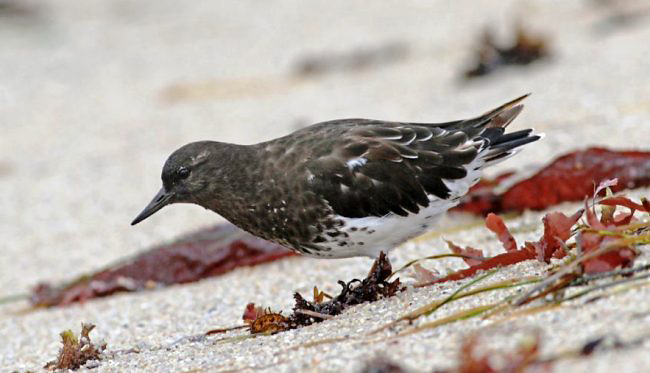 Best Birds and other wildlife in Northern California

Invertebrates
One winter roost of Monarch butterflies, at Natural Bridges State Beach in Santa Cruz on the north shore of Monterey Bay, contained 8000 individuals in 2016 (way down from as many as 100,000 in the past). They are usually present from mid-October to mid-February but leave in January some winters. November is the best time to visit.

Other Natural Wonders of Northern California

Yosemite Valley This is one of the most beautiful places in the world. The scenery is stunning, thanks to the massive rock formations adorned by waterfalls (which usually reach peak flow in May-June, and which may be dry by August). Along the 13 km (8 mile) long valley sheer granite walls rise up from the flat valley floor for 910 m (3000 ft) at El Capitan, with the 188 m (617 ft) Bridalveil Fall opposite, and at the head of the valley Half Dome, with a sheer rock wall of 670 m (2200 ft), rises 1444 m (4738 ft) above the valley floor. In keeping with the scale of the landscape the largest trees in the world, Giant Sequoias, grow in nearby Mariposa Grove.

Sequoia NP The largest trees in the world, Giant Sequoias, grow here, including the biggest of them all by volume; known as General Sherman, it has a 31 m (101 ft) circumference at its base and is 84 m (275 ft) high.

Best Sites for Birds and other wildlife in Northern California 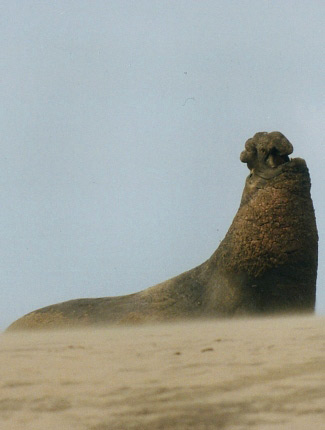 Best Times for Birds and other wildlife in Northern California

The best time to look for birds is mid-August to mid-September when summer visitors are still present, migrating birds from the north are passing through and there is usually the greatest variety of seabirds. This coincides with the best time for Blue and Humpback Whales, but not the peak time for Northern Elephant Seals (the males of which are most likely to be seen between mid-December and mid-March), Killer Whales (which are most likely during the second half of April) or wild flowers (which are usually at their best at lower elevations during the first half of May and at higher elevations in Yosemite NP during late July-early August).

Accommodation for birders in Northern California

Some Organized Tours for birds and other wildlife to Northern California

Tour companies who run organized tours or can arrange custom tours to Northern California include the following.