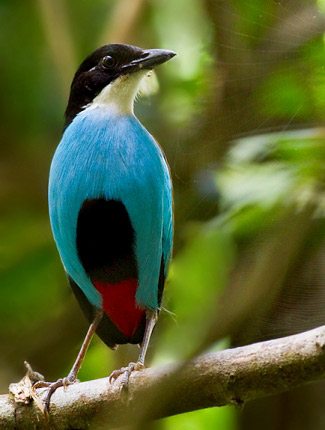 A stunning Azure-breasted Pitta in Rajah Sikatuna National Park on the island of Bohol by Dubi Shapiro.

Best Birds and other wildlife in the Philippines

Philippines, Taiwan and Japan 3 Black-chinned Fruit-dove, Ryukyu Scops-owl (Nansei-Shoto Archipelago, Lanyu Island off southeast Taiwan, and the Batanes and Babuyan Islands off northern Luzon, Philippines) and Ijima’s Leaf-warbler (Izu and Tokara Islands, Japan, in summer, migrating south via Taiwan to the Philippines during the winter when rarely seen). 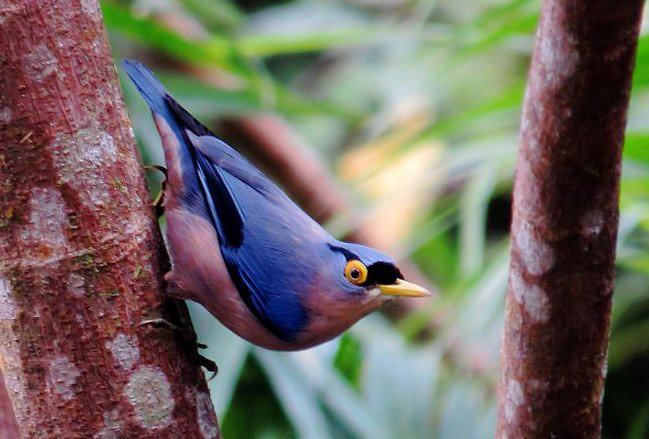 Reptiles, Amphibians and Fish
Devil, Eagle and Manta Rays, Whale Shark (Dec-May, mostly Feb-Apr), other sharks including Thresher (Monad Shoal is one of the best places in the world for this spectacular shark), Leopard and Scalloped Hammerhead (deep water shoals mostly Jan-Apr), numerous other coral reef fish including groupers, frogfish, pipefish and scorpionfish, seahorses and nudibranchs, as well as Water Monitor and Tockay Gecko.

Other Natural Wonders of the Philippines

Best Sites for Birds and other wildlife in the Philippines 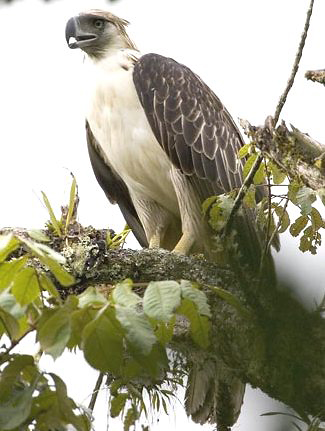 A Philippine Eagle on Mount Kitanglad by Ian Merrill.

Best Times for Birds and other wildlife in the Philippines

A Guide to the Birds of the Philippines by R Kennedy et al. OUP, 2000.

Birds of the Philippines, Sumatra, Java, Bali, Borneo, Sulawesi, the Lesser Sundas and the Moluccas by N Arlott. William Collins, 2018. (Hardback. Paperback due 2020)

Fishes of the Philippines by G Broad. Anvil Publishing Incorporated, 2003.

Birding and Wildlife Trip Reports for the Philippines


Local bird and wildlife guides in the Philippines

Accommodation for birders in the Philippines

Some Organized Tours for birds and other wildlife to the Philippines

Tour companies who are running organized tours to the Philippines in the next couple of years include the following. Many of these also offer custom tours.