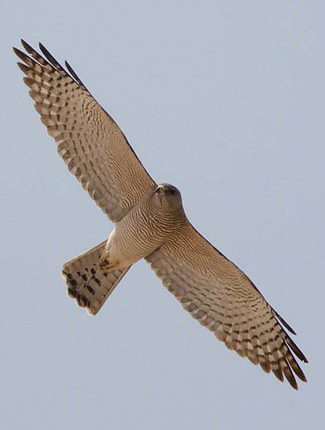 Best Birds and other wildlife in Romania

Birds
Many of the species listed are present during the spring, summer and autumn only.

Mammals
A chance of Brown Bear (mostly May-Sep), European Beaver (reintroduced), (Carpathian) Chamois, European Souslik and Muskrat, and an outside chance of Golden Jackal and Wild Cat (both especially in the Danube Delta). In May 2014 seventeen European Bison were reintroduced to the Tarcu Mountains Reserve in the southern Carpathians, with more to follow.

Invertebrates
The wide variety of butterflies includes Clouded Apollo and Scarce Swallowtail, and dragonflies include Broad Scarlet and Blue Featherleg.

Plants
The rich flora of the Carpathian Mountains includes over 50 orchid species (best mid-June to mid-July).

Best Sites for Birds and other wildlife in Romania

Best Times for Birds and other wildlife in Romania

The best times for Brown Bears are usually May to early June when they are fresh out of hibernation and hungry and therefore most likely to take advantage of any food put out for them within sight of hides (chocolate chips are a favourite), and the second half of September when they are fattening up before hibernation.

The best time for birds along the Black Sea Coast, including the Danube Delta, is from mid-April to October, with the peak times, when the majority of migrating birds are usually passing through, being the first three weeks of May and late August to mid-September. May is also when most of the birds in the delta are nesting.

The best time for flowers in the Carpathian Mountains is mid-June to mid-July.

Accommodation for birders in Romania

Some Organized Tours for birds and other wildlife to Romania

Tour companies who run organized tours or can arrange custom tours to Romania include the following.