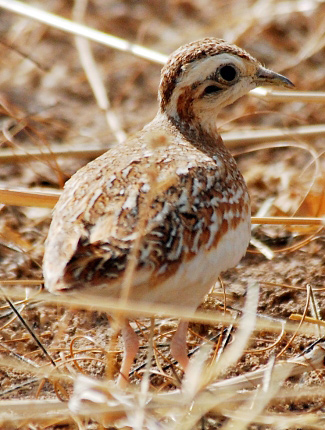 Senegal is one of the few places where it is possible to see Quail Plover, a strange, small bird currently placed in the buttonquail family. It is a hard bird to capture an image of but Nigel Voaden did a great job of it. 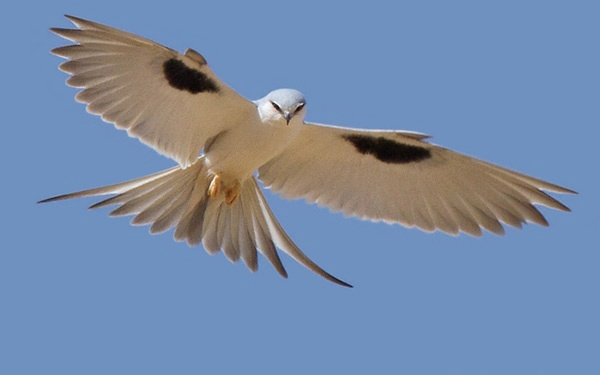 Best Birds and other wildlife in Senegal

Birds
The lists below are relevant to the northern winter when numerous birds which nest in Europe are present in Senegal.

Mammals
Bottlenose Dolphin, Hippopotamus, Guinea Baboon, Warthog, Gambian Mongoose and Pale Fox. Also a chance of West African Manatee and Patas Monkey. (The rare western subspecies of Derby’s Eland has been introduced into the Bandia Reserve, a fenced reserve were 90% of the mammals are introduced from South Africa).

Other Natural Wonders of Senegal

Lake Retba or Lac Rose At 7.5 sq km (2.7 sq miles) in extent this is the largest 'pink lake' on Earth, thanks to a combination of micro-organisms and minerals.

Best Sites for Birds and other wildlife in Senegal 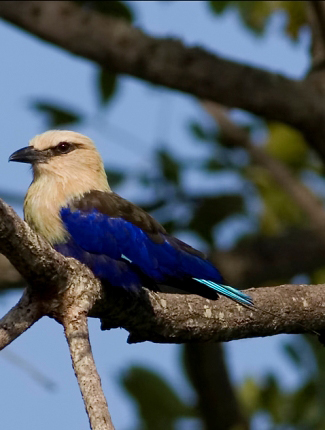 Best Times for Birds and other wildlife in Senegal

The peak time for birds is November to March, during the dry season which usually lasts until May. Late November-early December is the most reliable time for Egyptian Plover, the presence of which is dependent on water levels. The temperature is usually high, especially in March-April, but a little lower during December and January.

Helm Field Guide: Birds of Senegal and The Gambia by N Borrow and R Demey. Helm, 2012.

Accommodation for birders in Senegal

Some Organized Tours for birds and other wildlife to Senegal

Tour companies who run organized tours to Senegal include the following. Many of these also offer custom tours.