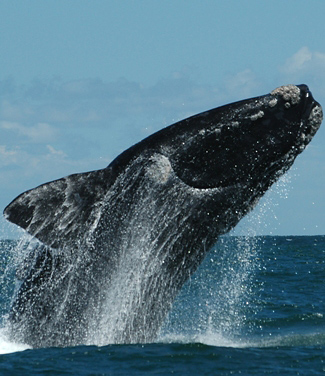 Best Birds and other wildlife in Southern Argentina

Other Natural Wonders of Southern Argentina

Perito Moreno Glacier One of the most accessible and spectacular glaciers in the world, in the appropriately named Glacier National Park.

Best Sites for Birds and other wildlife in Southern Argentina 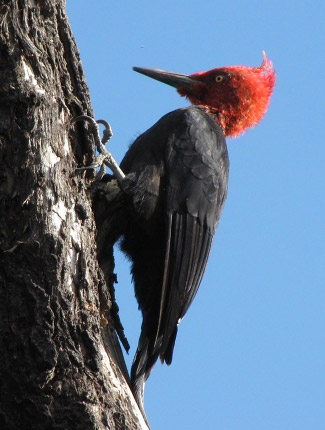 Best Times for Birds and other wildlife in Southern Argentina

The best time to look for Killer Whales hunting sealion pups is usually the second half of March when the highest numbers of pups are on the beaches, preparing to go to sea for the first time. The adult sealions are usually present from December to March. The numbers of Southern Right Whales usually peak between September and November which partly coincides with the period mid-October to mid-December which is the southern spring and best time to look for birds. Magellanic Penguins are usually at their rookery on Punta Tombo from September to mid-March and their eggs usually hatch at the beginning of December.

Birds of Chile by A Jaramillo. Princeton University Press, 2003.

Accommodation for birders in Southern Argentina

Some Organized Tours for birds and other wildlife to Southern Argentina

Tour companies who run organized tours or can arrange custom tours to Southern Argentina include the following.