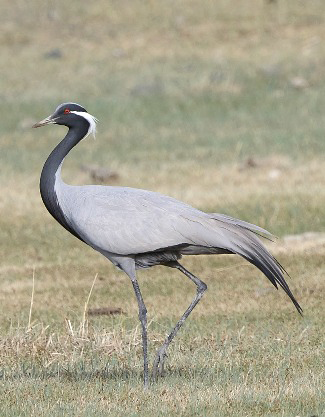 Best Birds and other wildlife in Ukraine

Birds
The species listed below are usually present during the northern spring.

Plants
The steppe grasslands are complete with wild tulips and several orchids.

Best Sites for Birds and other wildlife in Ukraine

Best Times for Birds and other wildlife in Ukraine

The peak time for birds is usually late April to mid-May, when many resident species are at their most attractive and active, many summer visitors have arrived, migrants are moving through, and Great Bustards are still displaying, although up to early June is also very good.

Accommodation for birders in Ukraine

Some Organized Tours for birds and other wildlife to Ukraine

Tour companies who run organized tours to Ukraine include the following. Many of these also offer custom tours.