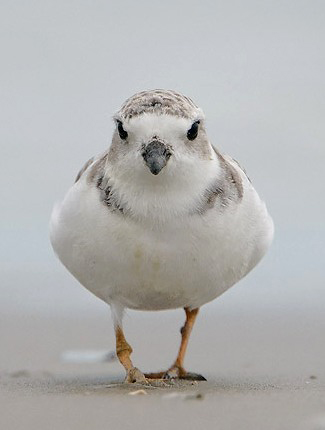 Best Birds and other wildlife in the Bay of Fundy, Eastern Canada

Reptiles, Amphibians and Fish
A chance of Basking Shark.

Other Natural Wonders of Eastern Canada

Autumn (Fall) Colours The spectacular show of leaves changing colour is usually at its best during the first half of October.

Best Sites for Birds and other wildlife in the Bay of Fundy, Eastern Canada

Best Times for Birds and other wildlife in the Bay of Fundy, Eastern Canada

Most whales are usually present from mid-June to mid-October, mainly in August and September, with peak numbers and activity usually during the first half of August, the same time the numbers of Semipalmated Sandpipers usually peak. The greatest diversity of migrating birds usually occurs between mid-August and mid-September, especially mid-August in the case of shorebirds and the first half of September in the case of landbirds, notably warblers. The numbers of migrating Monarch butterflies usually peak in mid-September.

Birding and Wildlife Trip Reports for the Bay of Fundy, Eastern Canada


Local bird and whale watching guides in the Bay of Fundy, Eastern Canada

Accommodation for birders and whale watchers in the Bay of Fundy, Eastern Canada

Some Organized Tours for birds and whale watching in the Bay of Fundy, Eastern Canada

Tour companies who run organized tours or can arrange custom tours to Eastern Canada include the following.