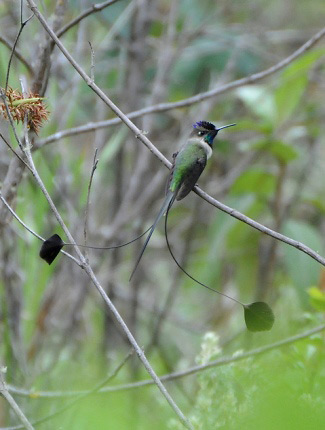 The amazing Marvellous Spatuletail at Pomacochas by Christian Nunes. 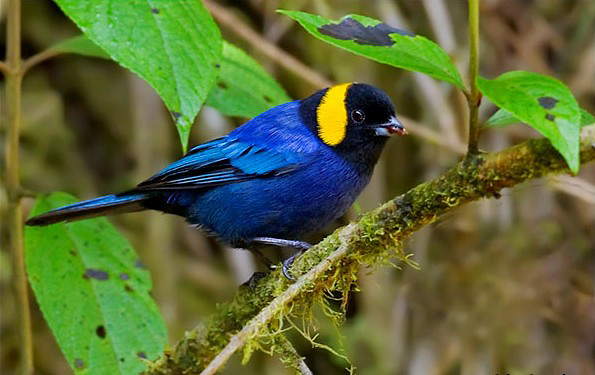 Best Birds and other wildlife in North Peru

Best Sites for Birds and other wildlife in North Peru 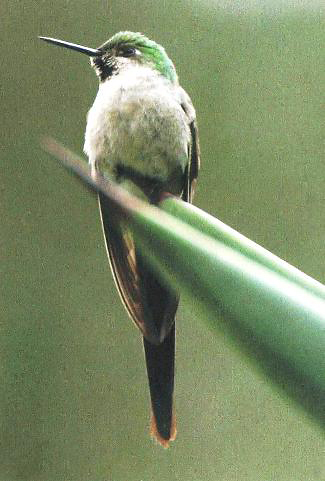 The extremely rare Grey-bellied Comet in the Rio Chonta Valley of Northern Peru, about the only place in the world it is possible to see this superb hummingbird, by Nick Cobb.

Best Times for Birds and other wildlife in North Peru

Accommodation for birders in North Peru

Some Organized Tours for birds and other wildlife to North Peru

Tour companies who are running organized tours to Northern Peru in the next couple of years include the following. Many of these also offer custom tours.