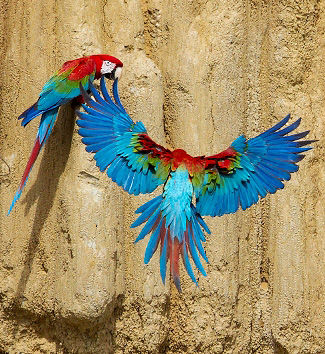 Red-and-green Macaws at a clay ick in Manu National Park by Dubi Shapiro. 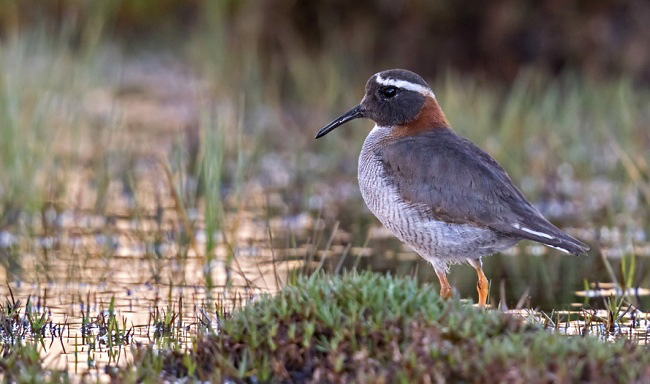 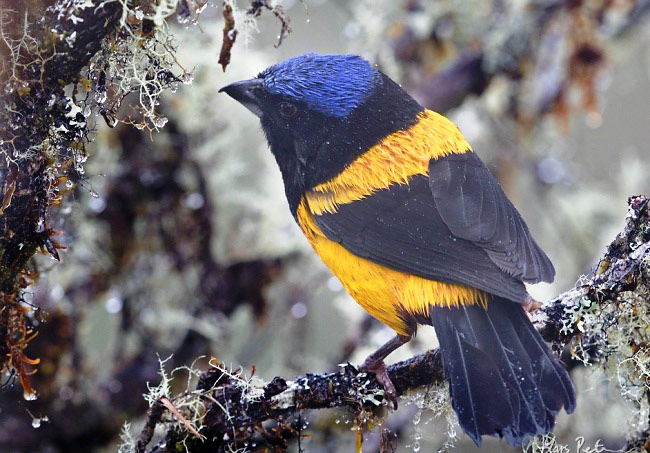 Best Birds and other wildlife in Manu - Southern Peru 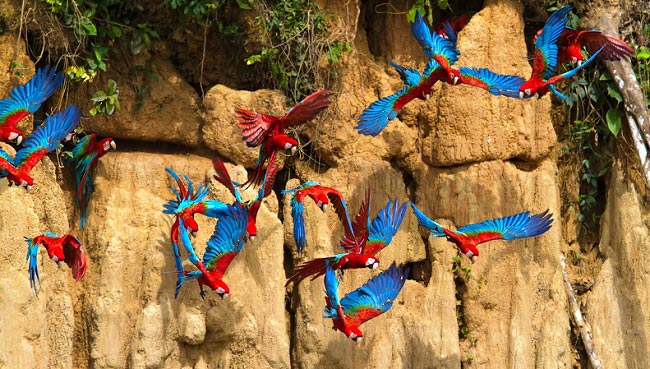 Red-and-green Macaws at a clay lick in Manu by Dubi Shapiro.

Best Sites for Birds and other wildlife in Manu - Southern Peru 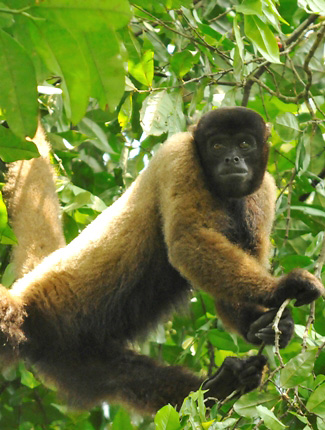 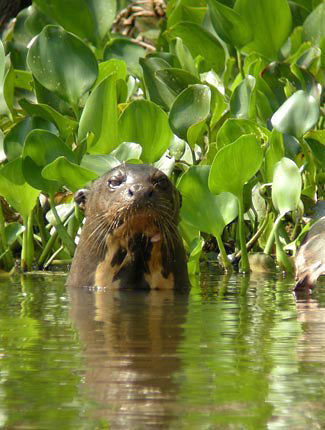 Best Times for Birds and other wildlife in Manu - Southern Peru

The dry season usually lasts from May to October and this is the best time to visit, especially August-September when activity usually peaks at the Andean Cock-of-the-rock lek and the clay licks, which large flocks of parrots and macaws visit daily, are busy. These clay licks are usually used mostly during the dry season. During the wet season the most rain usually falls from January to March.

Tour companies who run organized tours or can arrange custom tours to Southern Peru include the following.