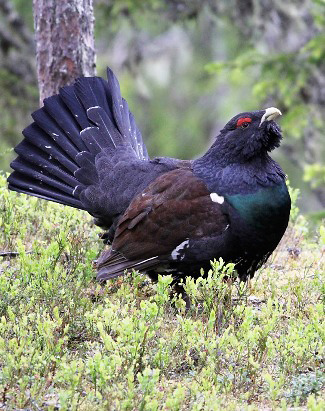 the SCOTTISH HIGHLANDS
and MULL

Best Birds and other wildlife in the Scottish Highlands and Mull

Fish
A chance of Basking Shark. 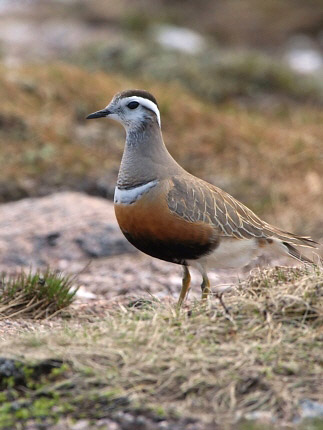 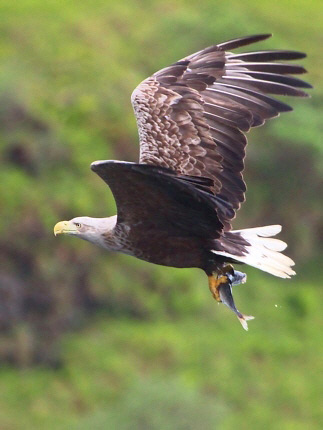 Mid-May to July is the best time to be in the Scottish Highlands, with the second half of May being the peak time for flowers on Mull. White-tailed Eagles can be seen all year round on Mull, but they usually nest from April to June and are most active later in this period when they have young to feed and are therefore usually seen more frequently. It is illegal to park in passing places on single-track roads on Mull, even if there are White-tailed Eagles overhead!

Recommended Bird Books etc. for the Scottish Highlands and Mull

Birding and Wildlife Trip Reports for the Scottish Highlands and Mull


Local bird and wildlife guides in the Scottish Highlands and Mull

Accommodation for birders in the Scottish Highlands and Mull

Tour companies who run organized tours to the Scottish Highlands and Mull include the following. Many of these also offer custom tours.