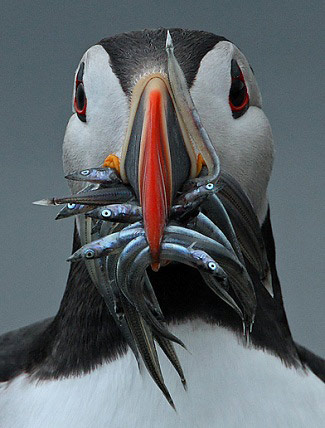 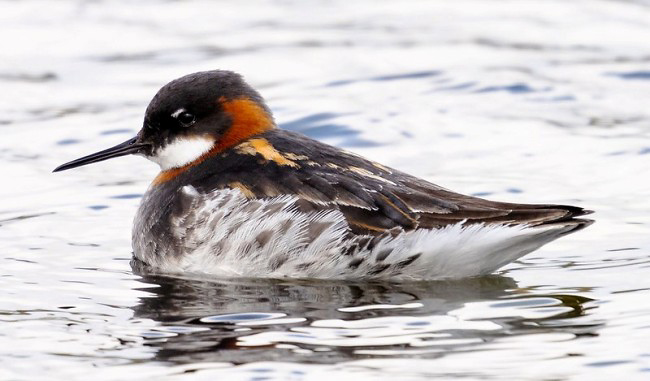 Red-necked Phalarope on the island of Fetlar, Shetland, by Paul Macklam.

Best Birds and other wildlife in Shetland

Rarities
Rare birds turn up regularly during the spring (usually to mid-June at least) and have included Black-browed Albatross (at Hermaness every summer 1972-1995 except 1988-89), Caspian Plover, Pallas’s Sandgrouse, White-throated Needletail, Ruppell’s Warbler and Common Yellowthroat. It is not surprising then that the Shetland list of birds is over 430. For all the latest news on birds and mammals, including Killer Whales, see Nature in Shetland. 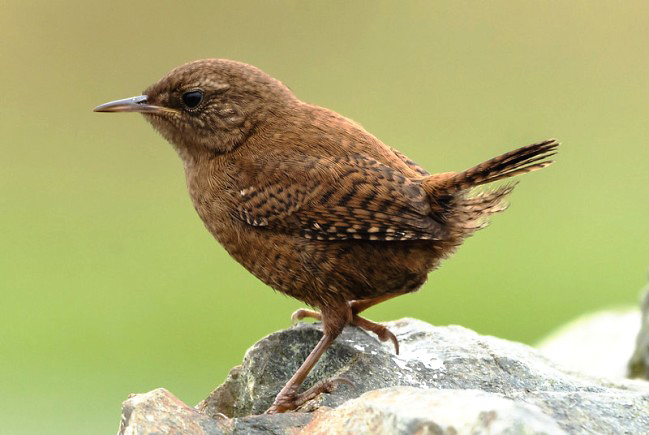 The strongly barred and rufous Shetland race of Wren on the island of Fetlar by Paul Macklam.

Best Sites for Birds and other wildlife in Shetland 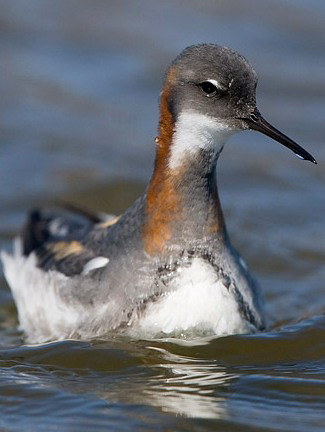 Best Times for Birds and other wildlife in Shetland

Mid-May to late June is the best time to be in Shetland for birds, late May to the end of July for Red-necked Phalaropes. Puffins are usually present from mid-April to early August but the young usually hatch in June so the parents visit the nesting burrows more often. Average temperatures in June range from 7°C to 13°C so it’s not very warm and the weather can change quickly so warm, windproof and waterproof clothing is recommended.

The cliffs at Hermaness and at other places in Shetland are very dangerous. Be careful not to go too near the edge, especially when the mist or rain rolls in. It can also be wet and windy but wearing waterproof trousers is not recommended near the edges of these cliffs because it is much easier to slide over the edge of them with such gear on. Also, watch out for the Bonxies on the walk from the visitor centre to the cliffs at Hermaness. These birds may fly fast and close at visitors who enter their territories but rarely make contact. For peace of mind visitors may wish to carry a stick or wave their arms to keep the birds at bay.

Accommodation for birders in Shetland

Some Organized Tours for birds and other wildlife to Shetland

Tour companies who run organized tours to Shetland include the following. Many of these also offer custom tours.