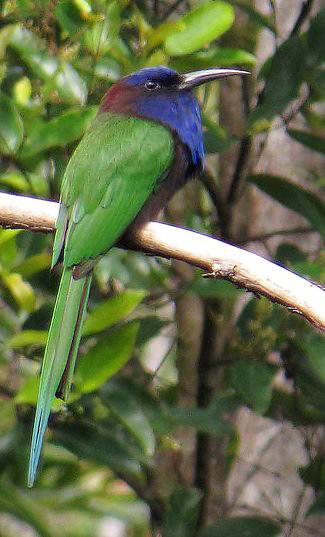 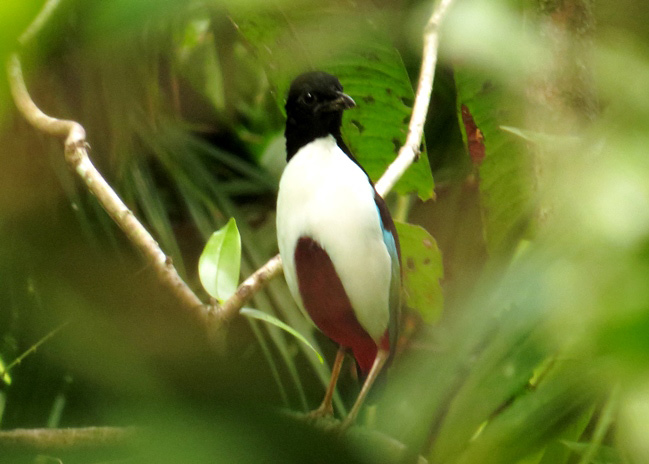 Best Birds and other wildlife in Sulawesi and Halmahera

Birds
It is possible to see over 100 Sulawesi and North Moluccan endemics on a thorough two-week trip.

Others
Lesser Frigatebird and Papuan (Blyth's) Hornbill. Also a chance of other seabirds such as Great Frigatebird, Brown Booby, Bridled Tern and Bulwer’s Petrel, and possibly Aleutian Tern.

Reptiles, Amphibians and Fish
The seas around Sulawesi, especially those to the east of the main island, are believed to be the richest in the world. Over 3000 fish species have been recorded, mostly around some of the richest and most pristine coral reefs on Earth, as well as Green and Hawksbill Turtles, and Bumble-Bee, Harlequin and Tiger Shrimps.

Best Sites for Birds and other wildlife in Sulawesi and Halmahera 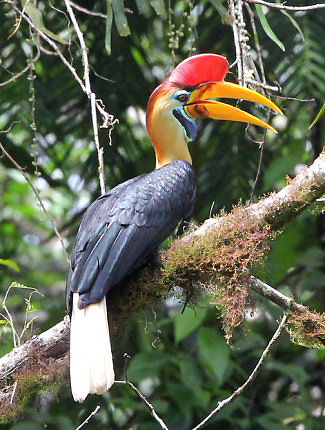 Best Times for Birds and other wildlife in Sulawesi and Halmahera

Although the rainy season may last into August the best time to visit these islands to look for birds is mid-July to October, especially August-September. Wallace's Standardwings usually display the most at the start of the dry season, which is usually August to early September. The climate is equatorial and the temperature in the lowlands is usually 25°C–28°C throughout the year. Most days in the lowlands are hot, humid and sunny, with spells of cloud and rain at times. In montane areas it can be much cooler.

A Guide to the Birds of Wallacea by B Coates and K Bishop. Dove Publications, 1997.

Birding and Wildlife Trip Reports for Sulawesi and Halmahera


Local bird and wildlife guides in Sulawesi and Halmahera

Accommodation for birders in Sulawesi and Halmahera

Tour companies who are running organized tours to Sulawesi and Halmahera in the next couple of years include the following. Many of these also offer custom tours.