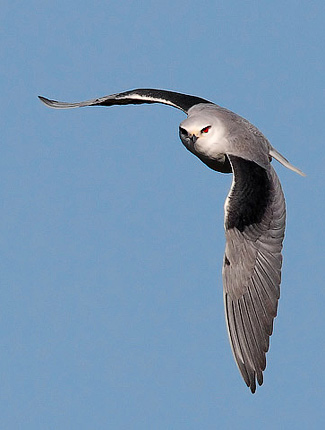 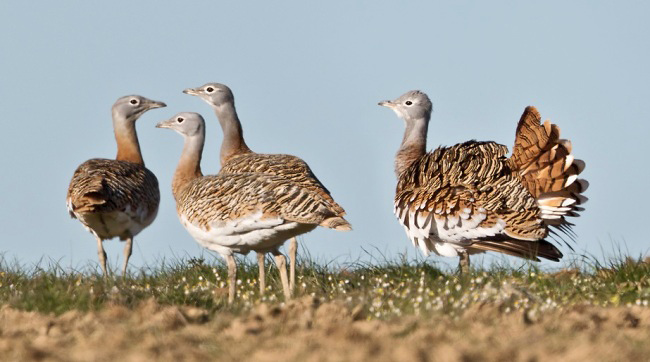 Best Birds and other wildlife in Extremadura, Spain

Birds
The lists below are for April-May unless otherwise mentioned.

Best Sites for Birds and other wildlife in Extremadura, Spain 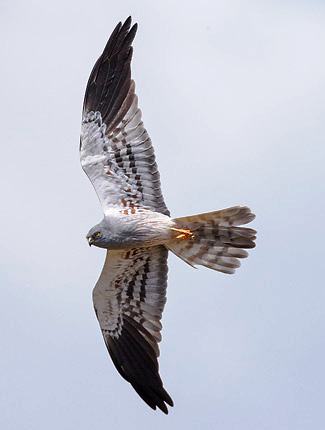 Another raptor found in Extremadura is the superb Montagu's Harrier, photographed by Michael McKee.

Best Times for Birds and other wildlife in Extremadura, Spain

Where to watch Birds in Southern and Western Spain by E Garcia and A Paterson. Helm, 2019 (Fourth Edition).


Accommodation for birders in Extremadura, Spain

Some Organized Tours for birds and other wildlife to Extremadura, Spain

Tour companies who run organized tours or can arrange custom tours to Extremadura include the following.