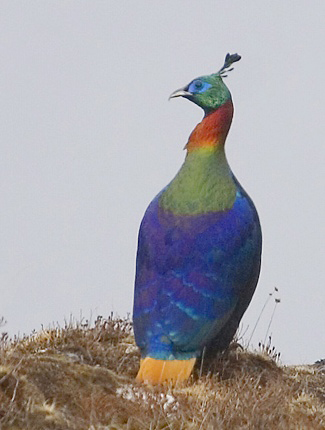 A rare image of a rare and beautiful Himalayan Monal at Sela Pass by Ian Merrill.

Best Birds and other wildlife in Northeast India

Plants
The amazing flora of the eastern Himalayas includes a great variety of rhododendrons, cobra-lilies and epiphytic orchids (although these are perhaps at their most diverse in the nearby Indian state of Sikkim, notably in Kangchenjunga NP).

Best Sites for Birds and other wildlife in Northeast India 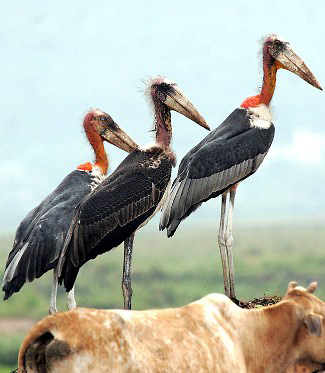 Greater Adjutants at the dump by Jon Hornbuckle. 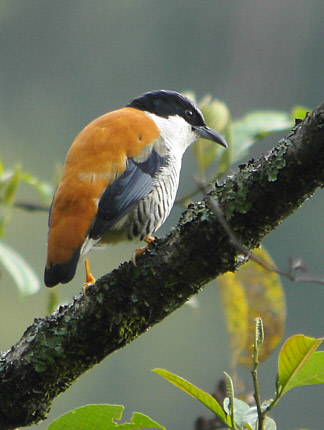 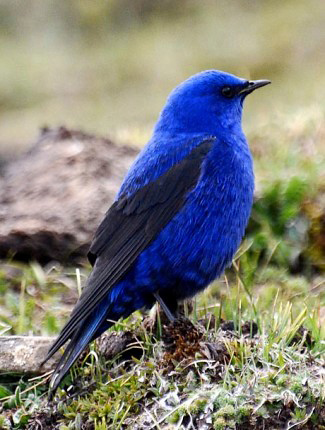 Best Times for Birds and other wildlife in Northeast India

The best time to visit the lowlands is between mid-November and March, especially mid-February to the end of March, when the numbers of wintering birds from the north and high Himalayas usually reach their peak. Kaziranga NP in the lowlands does not usually open to visitors before mid-November because it is usually flooded during the monsoon, from May to October. High altitude areas, notably Sela Pass, may not be accessible until April at the earliest hence mid-April to May is arguably the best time to look for the many mountain birds, although a few wintering species and some species which pass through the mountains during the northern spring may have already left by early April at the latest.

Accommodation for birders in Northeast India

Some Organized Tours for birds and other wildlife to Northeast India

Tour companies who run organized tours or can arrange custom tours to Northeastern India include the following.