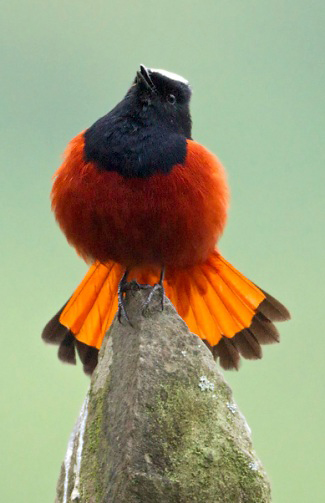 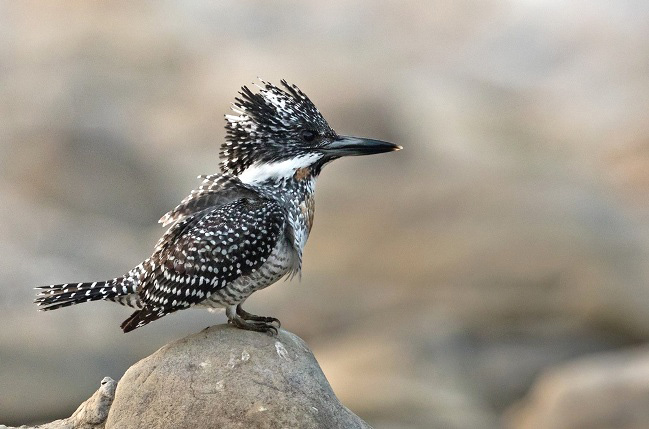 The Kosi River inside and outside Corbett National Park is a good place to see the spectacular Crested Kingfisher. That is where this image was captured by Lars Petersson.

Best Birds and other wildlife in Northern India

Best Sites for Birds, Tigers and other wildlife in Northern India

Best Times for Birds, Tigers and other wildlife in Northern India

The best time to look for Tigers and other mammals is from February to May when the vegetation has die down and animals concentrate around remaining water sources. The peak times for birds are late November to early December and late January to mid-March.

Accommodation for birders in Northern India

Some Organized Tours for birds, tigers and other wildlife to Northern India

Tour companies who run organized tours or can arrange custom tours to Northern India include the following.