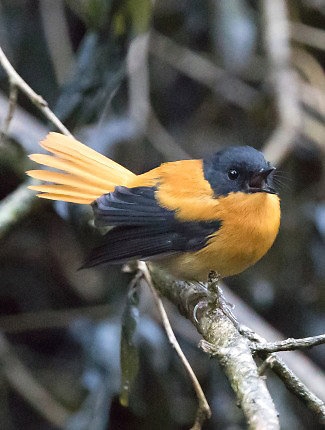 The superb Black-and-orange Flycatcher, which occurs only in Southern India, by Simon Colenutt. 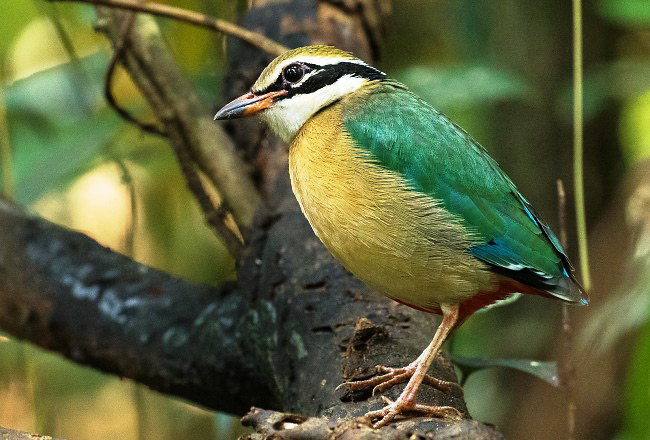 A superb image of an Indian Pitta at Thattekad by Francesco Veronesi.

Best Birds and other wildlife in Southern India

Birds
The lists below are for the northern winter.

Best Sites for Birds and other wildlife in Southern India

Best Times for Birds and other wildlife in Southern India

The best times for birds and mammals are November and February.

Accommodation for birders in Southern India

Some Organized Tours for birds and other wildlife to Southern India

Tour companies who run organized tours or can arrange custom tours to Southern India include the following.