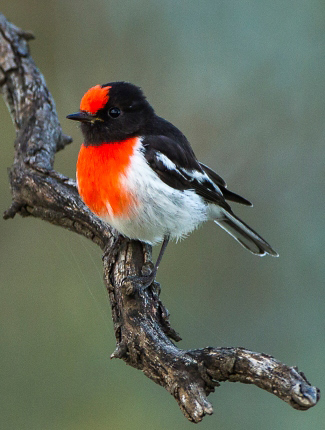 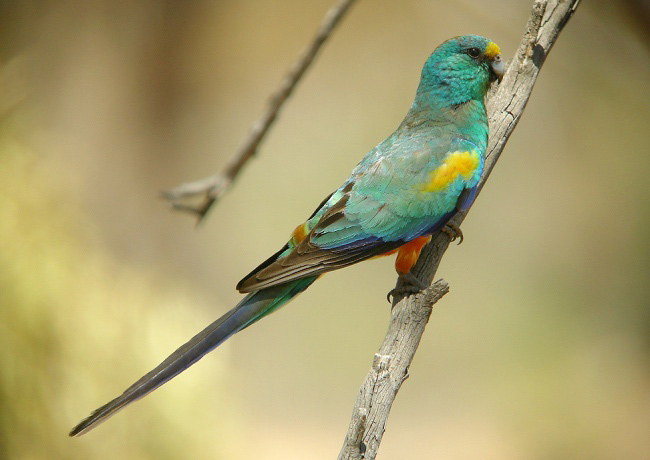 Best Birds and other wildlife in the Outback, South Australia

Best Sites for Birds and other wildlife in the Outback, South Australia

Best Times for Birds and other wildlife in the Outback, South Australia

The best time to be in the Outback is September-November, when the southern spring usually begins.

Birding and Wildlife Trip Reports for the Outback, South Australia

Accommodation for birders in the Outback, South Australia

Some Organized Tours for birds and other wildlife to the Outback, South Australia

Tour companies who are running organized tours to Outback Australia in the next couple of years include the following. Many of these also offer custom tours.