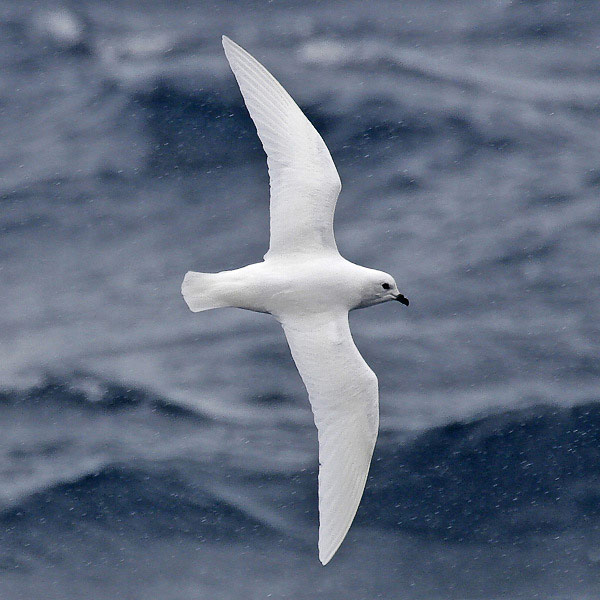 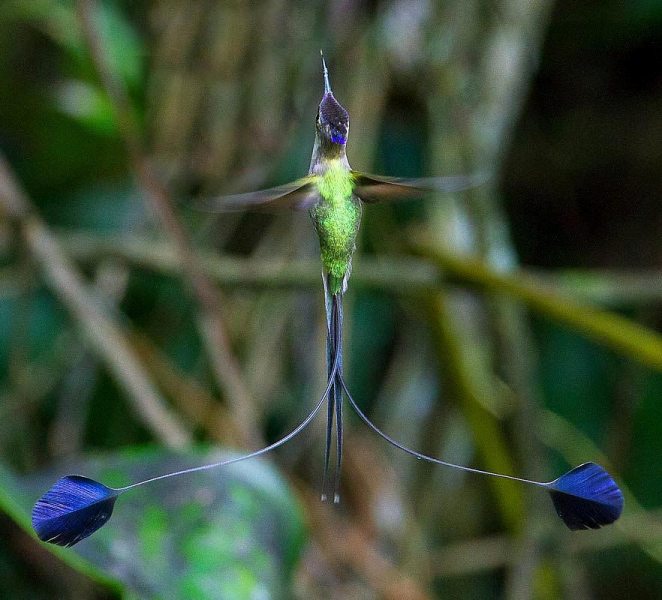 Marvellous Spatuletail at Huemba in Northern Peru by Ian Merrill. 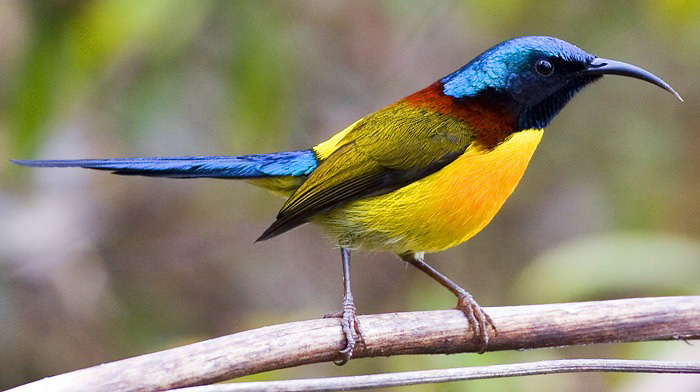 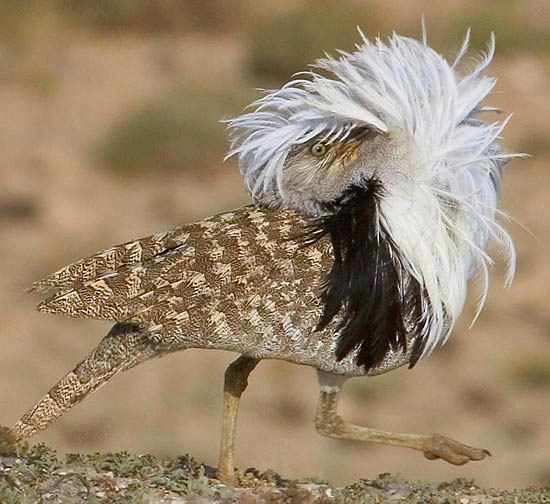 A displaying Houbara Bustard at La Pared on Fuerteventura in the Canary Islands by Ian Merrill. 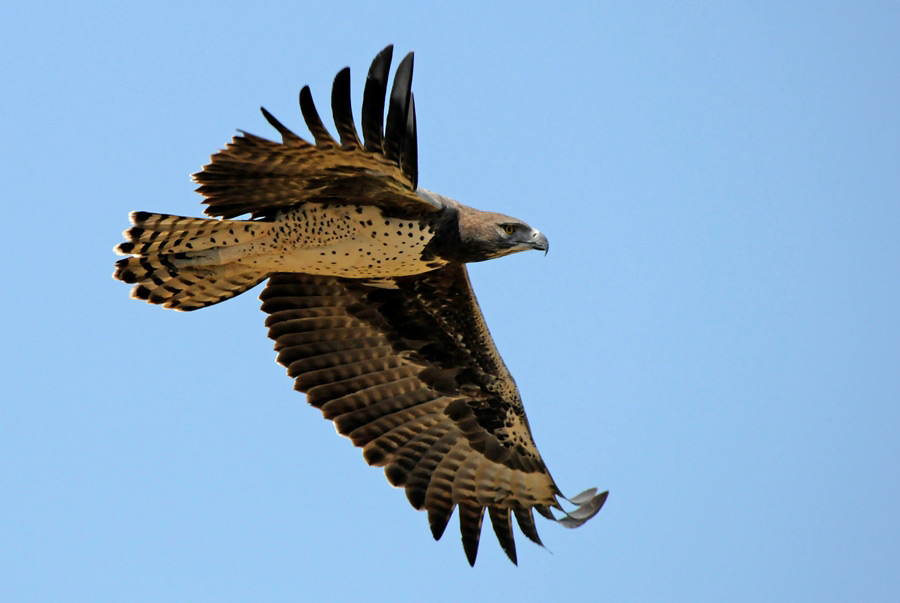 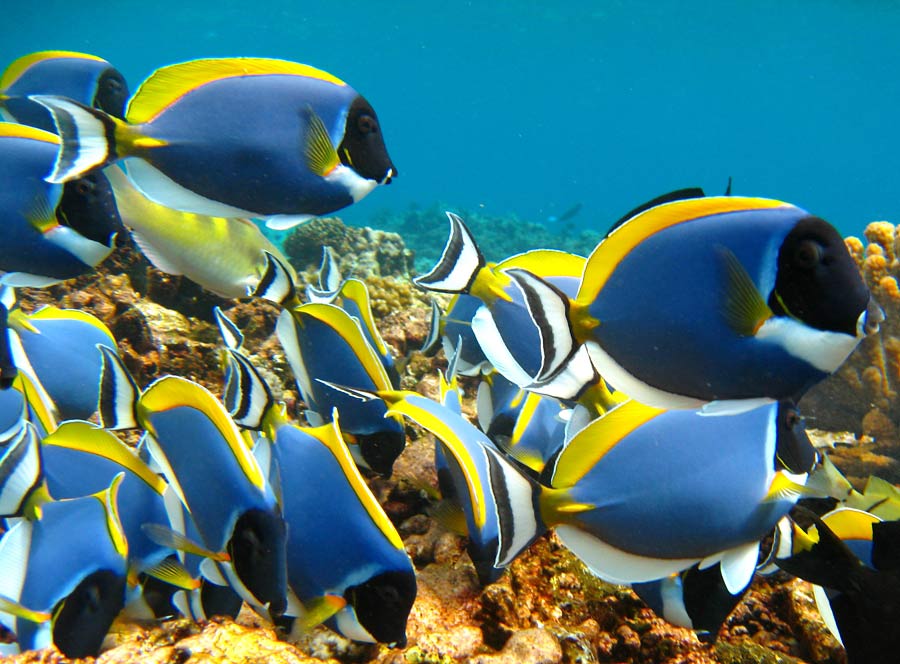 Powder-blue Surgeonfish in the Seychelles by Marie-France Grenouillet. 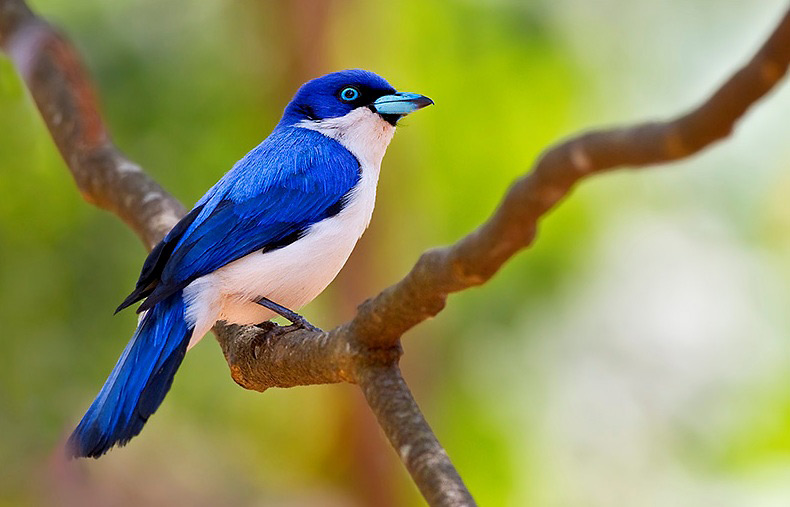 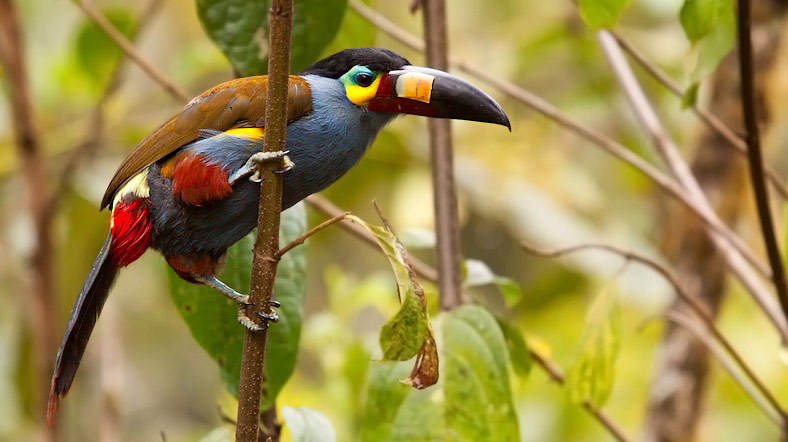 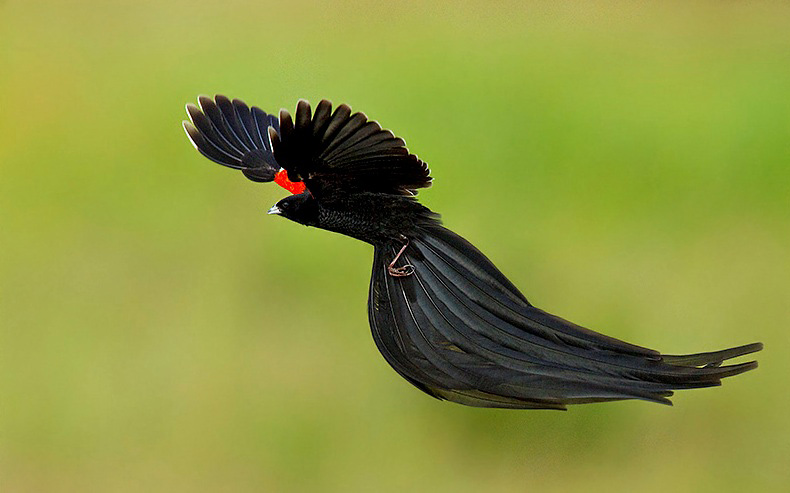 Small Copper on the Isles of Scilly by Martin Goodey. 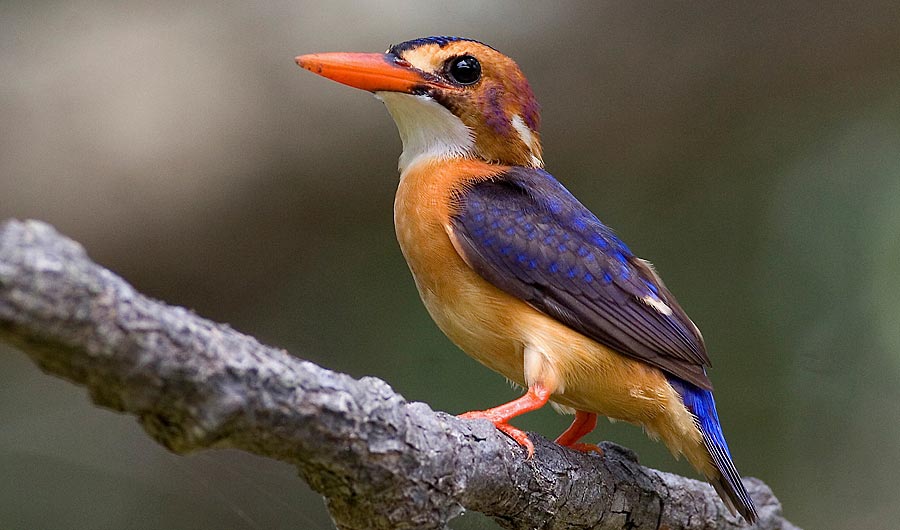 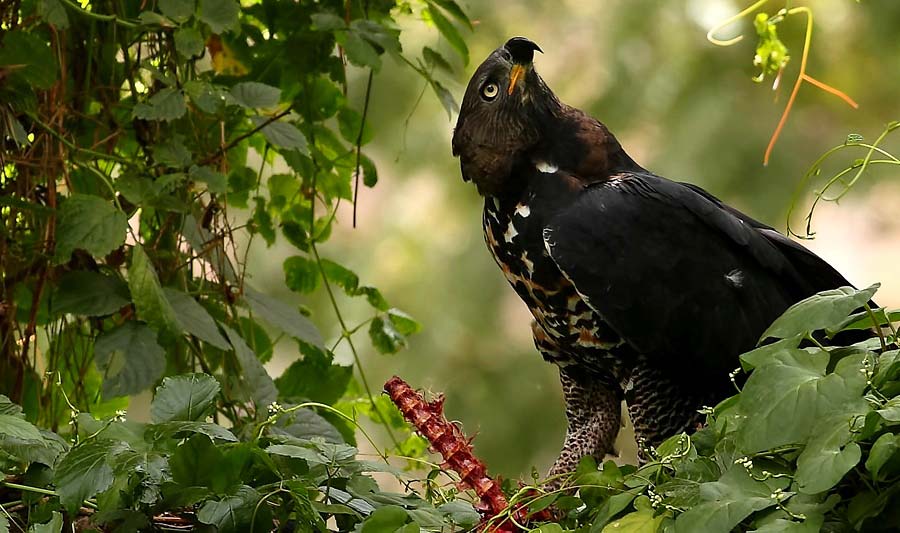 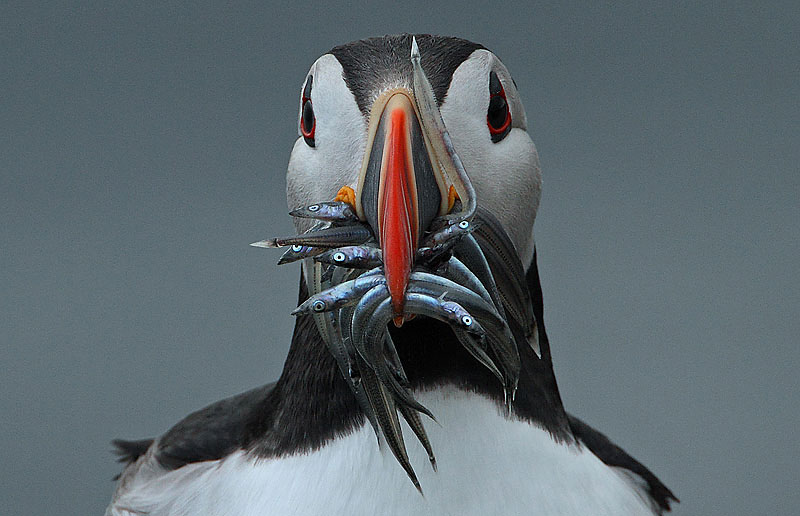 Puffin on the Isle of May in Scotland by Steve Garvie. 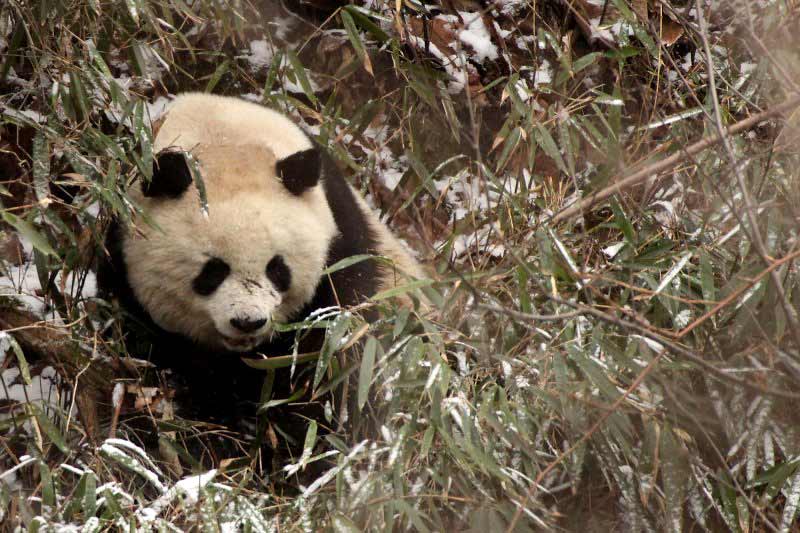 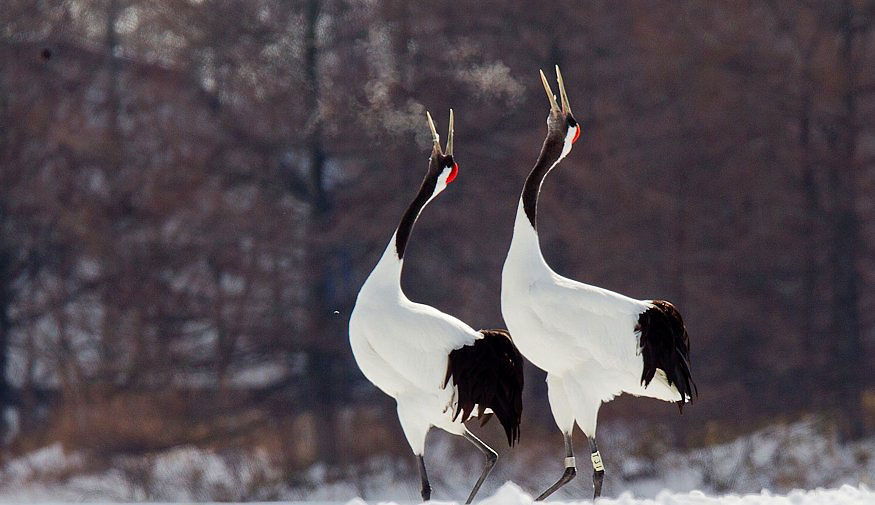 Red-crowned Cranes displaying on Hokkaido in Japan by Francesco Veronesi. 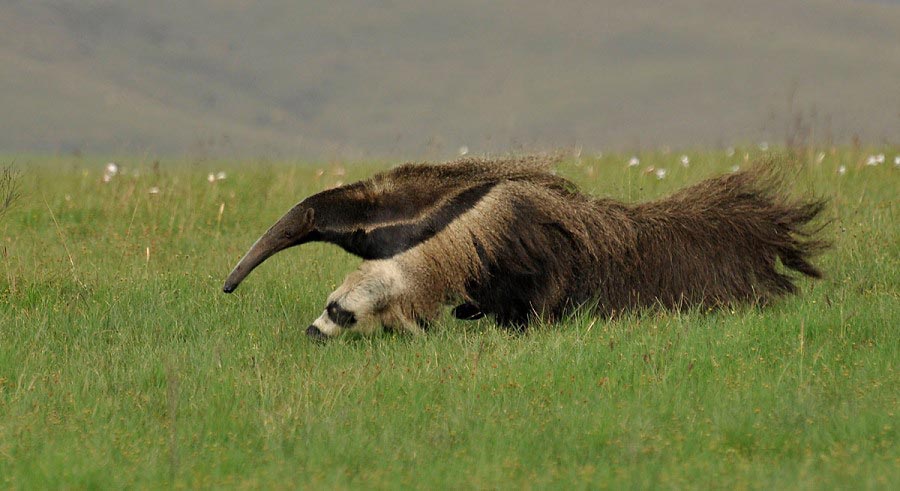 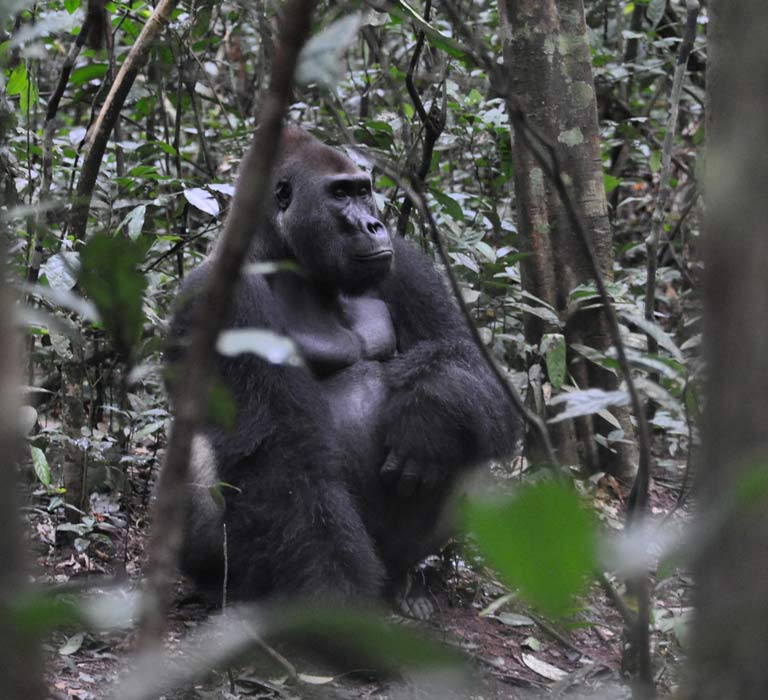 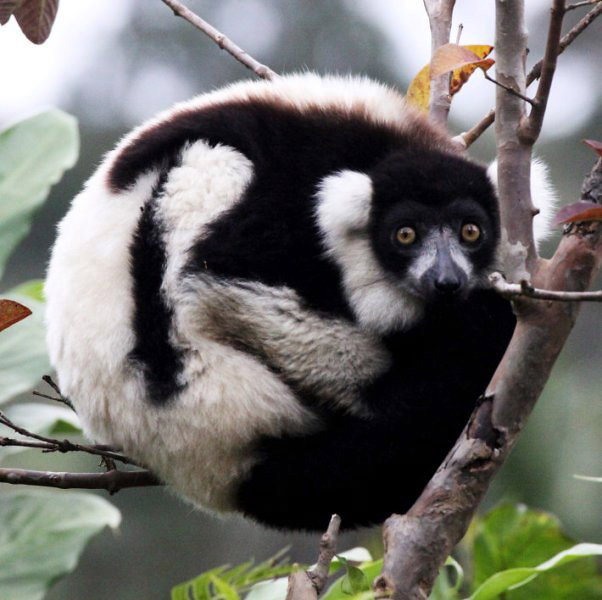 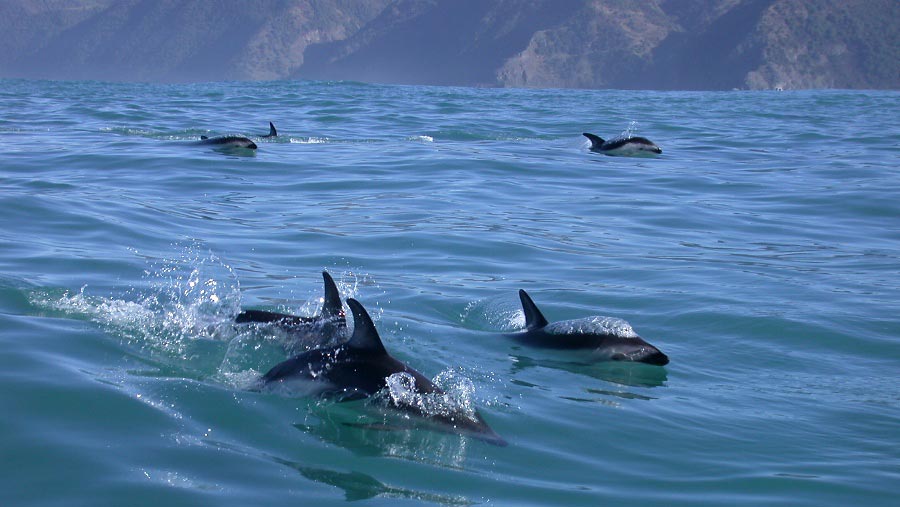 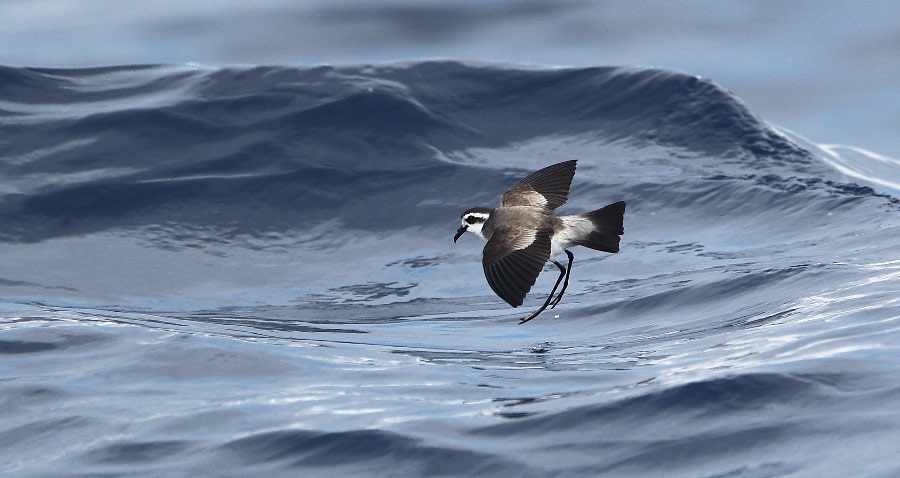 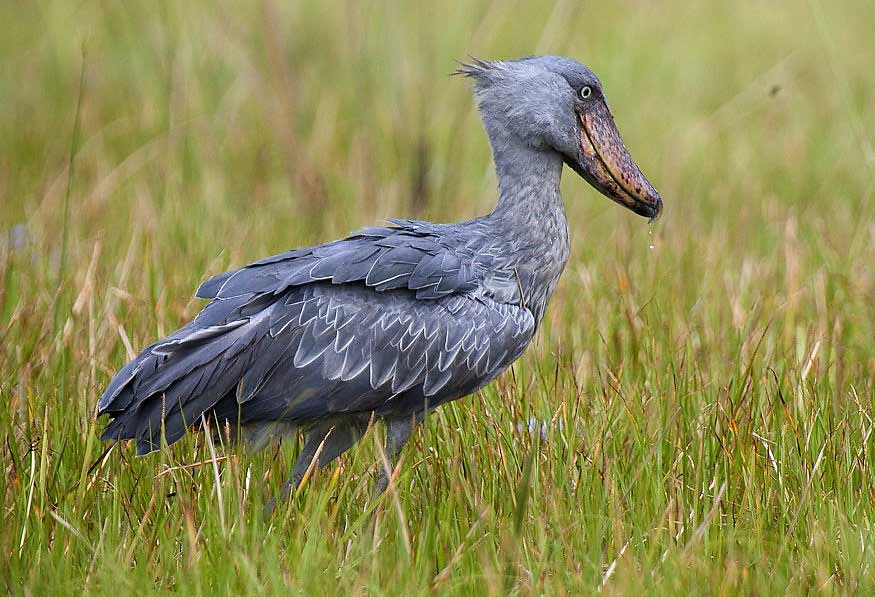 Shoebill at Mbamba in Uganda by Francesco Veronesi. 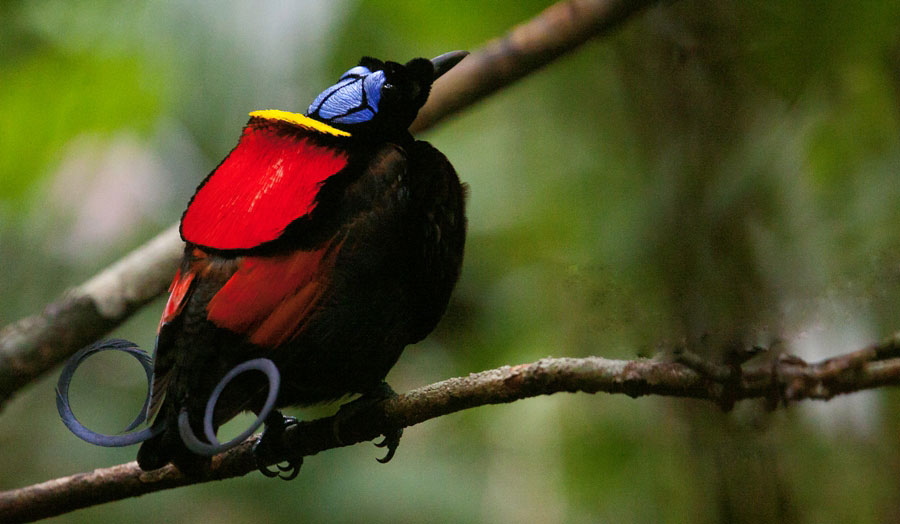 Wilson's Bird-of-paradise on the island of Waigeo in West Papua by Dubi Shapiro. 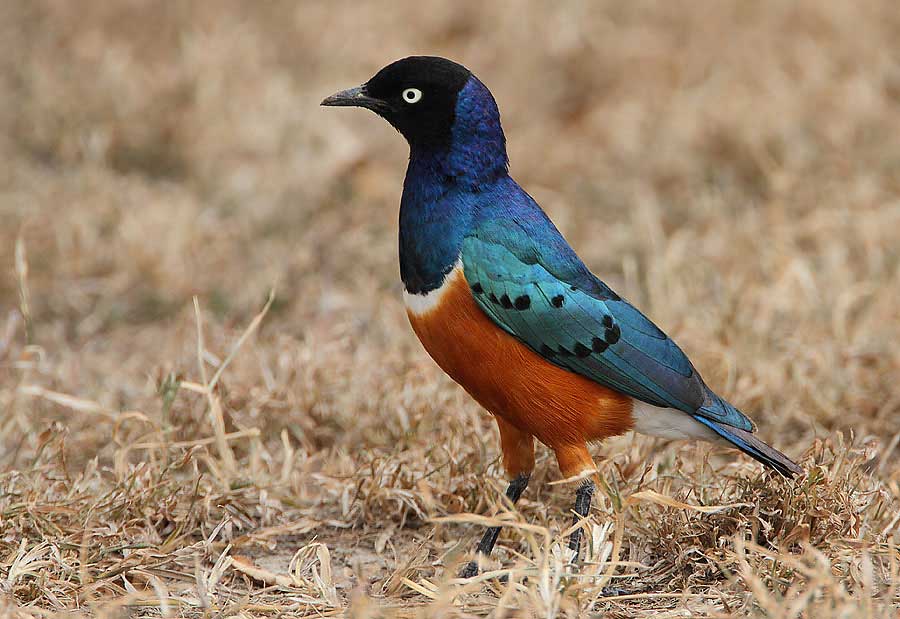 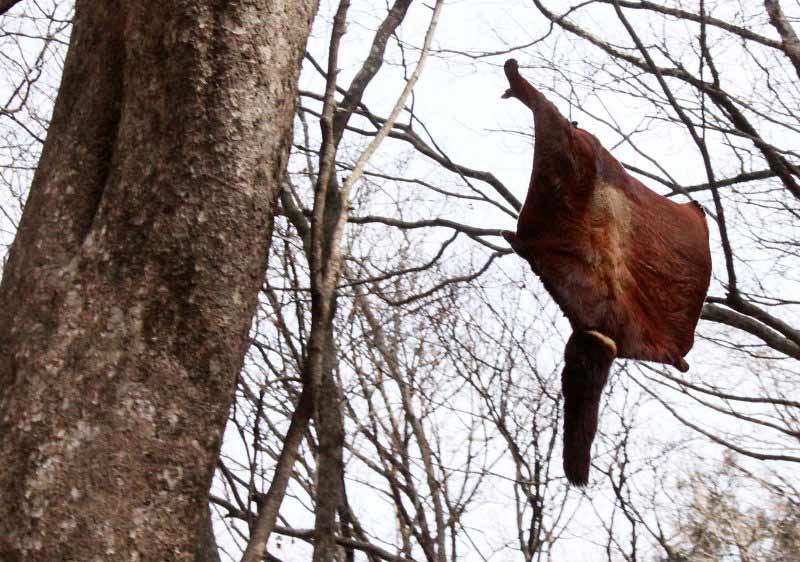 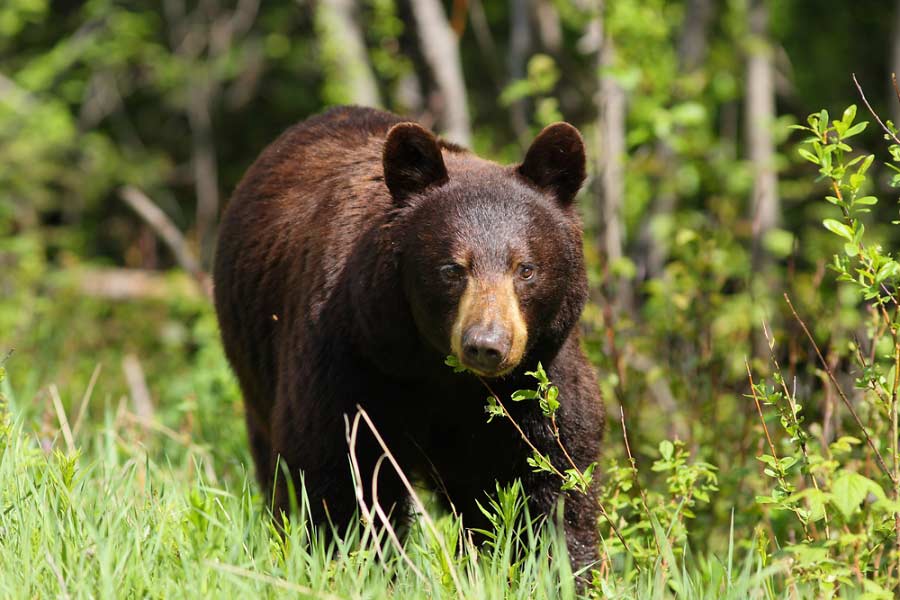 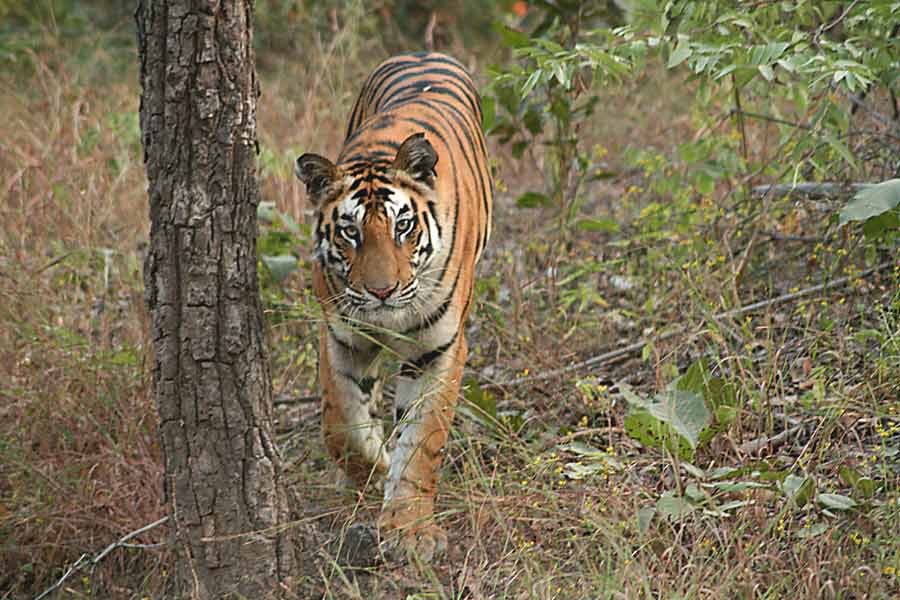 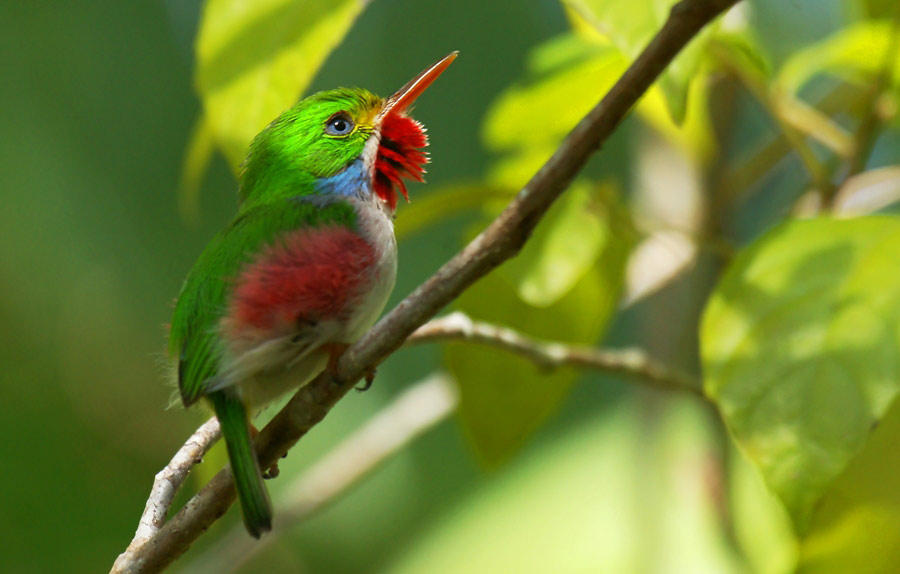 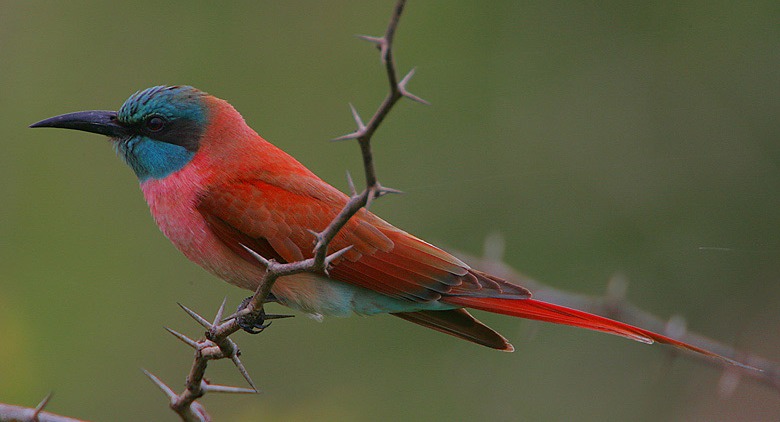 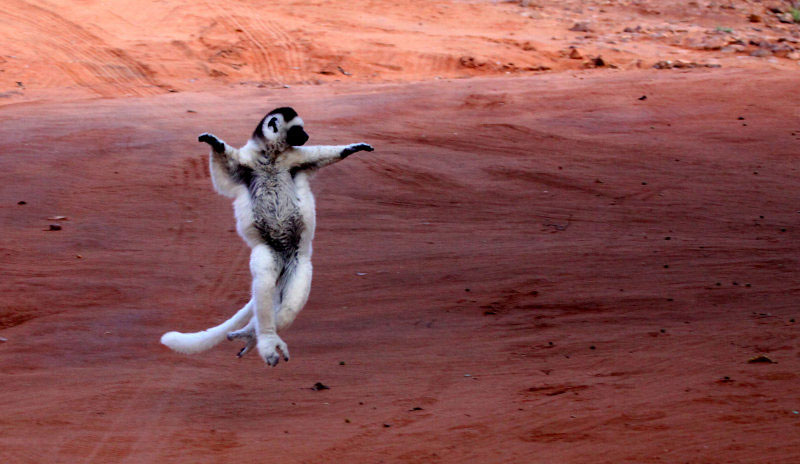 If you have any photos you would like to be considered for posting here please Email Us.